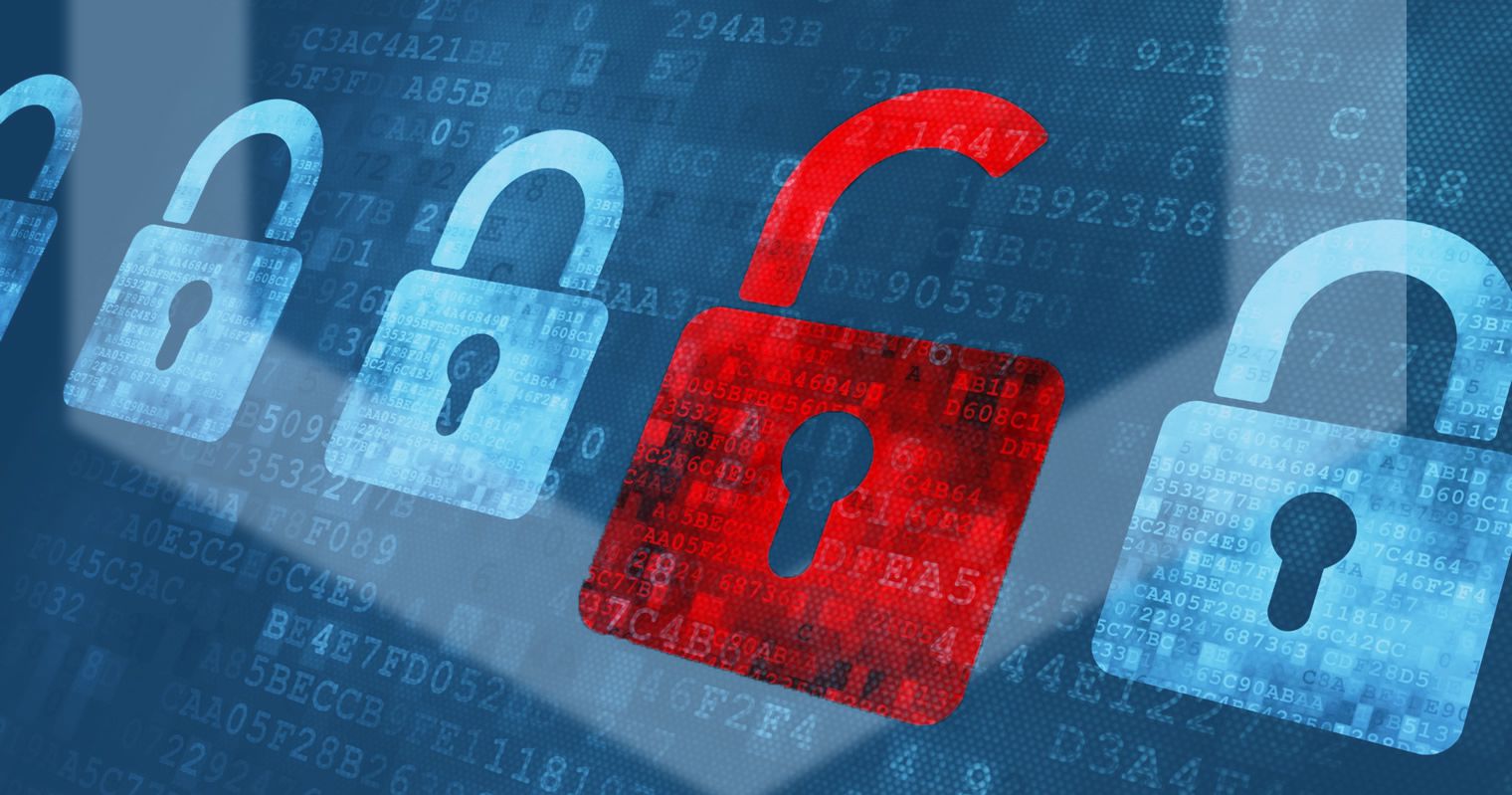 Coincheck is in the news again as another class action suit has been brought against the Japanese cryptocurrency exchange in the aftermath of the January NEM heist.

According to the Japanese media outlet Sankei an additional 132 investors have joined a class action suit to try and get full reimbursement of their stolen digital assets.

The suit which was filed in Tokyo District Court on Feb. 27 is seeking $2.1 million in cryptocurrency. This is following a suit that was filed Feb. 15 that sought $183,000 in damages plus 5% annual interest until the funds are recovered.

These suits are part of the aftermath of a late January hack that netted thieves 523 million NEM tokens worth over $425 million at the time. Eventually, the hack was blamed in part on Coincheck’s bad security protocols because customer tokens were stored in a non-secure wallet.

The Coincheck hack which is the second largest after the legendary Mt. Gox brought with it a new level of scrutiny from Japan’s Financial Services Agency which has since banned two other exchanges from doing business and delt official warnings to Coincheck and others.

Coincheck had stated from the day of the hack that it would reimburse the 260,000 investors affected by the theft the sum of $435 million dollars from its own accounts. Then announced that payments had been completed on March, 13.

According to Coincheck’s spokeswomen, the reimbursement was completed in one day and that customers were paid based on a valuation of 88.54 Yen per NEM token. Coincheck began taking orders again that same day.

At the time many customers Tweeted out their thanks to the company for keeping their word while others cried foul at the low payment price noting that the value of the NEM at the time it was stolen was 110 Yen per token.

Coinchecks Pay Out not Enough for Some

“the prices during the period beginning with the suspension of new purchases and sales of NEM on the Coincheck platform and ending with the release of this notice.”

This explanation obviously has not satisfied all customers affected by the hack who believe the company should pay out at the earlier, higher rate or barring that in NEM tokens.

To date, the Coincheck hack remains unsolved. The hackers are still at large despite a major effort by the Tokyo police force to track the funds. There is evidence that up to $80 million of the NEM tokens have been laundered through exchanges though the how is still a mystery.

The Coincheck hack sent shivers through the Cryptocurrency world as wounds from the Mt. Gox hack have yet to heal for many of those victims. On Feb. 14, 2014, a mysterious glitch caused $500 million in Bitcoin to go missing resulting in the eventual shuttering of the exchange, rounds of regulatory assessment and lawsuits. Even now after 4 years little of the missing Bitcoin has ever been traced.