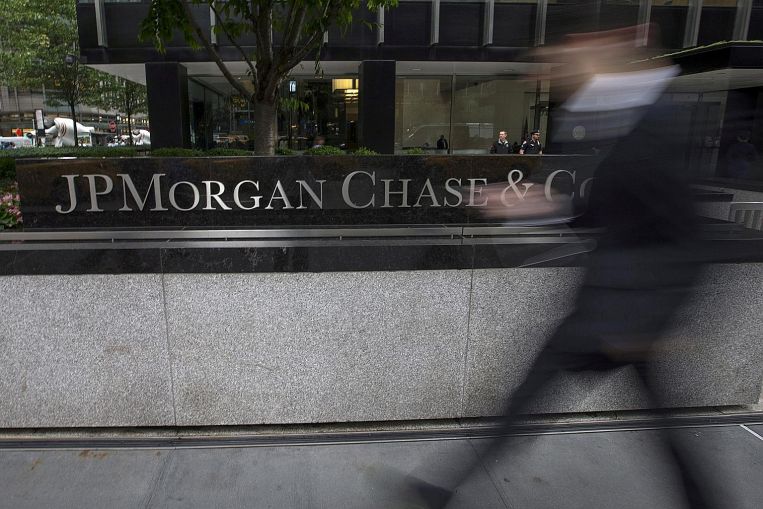 HONG KONG • JPMorgan Chase is hiring more engineering, neuroscience and psychology graduates across the Asia-Pacific, diversifying away from students with finance backgrounds as it seeks to adapt its workforce to the region’s fast-changing economies.

Of the roughly 1,000 graduates who will start in JPMorgan’s class of 2018 this June, 39 per cent have degrees in subjects other than business or finance, the highest proportion in data going back three years. Instead, this group comprises scientists and mathematicians, as well as students of international relations and psychology. The data excludes India, where technology hires typically dominate.

As finance and technology converge and politics and regulations play an ever-increasing role in banking, the need for people schooled in disciplines ranging from computing to political science is growing, said Mr John Hall, who co-heads the New York-based bank’s Asia-Pacific investment banking unit.

“It’s easy to hire finance people because culturally they fit right in, they’ve been trained,” he added in an interview in Hong Kong last week.

“But it’s a short-sighted view if you hire only finance people, at some point, you’re lacking some of the diversity that makes for better problem solving.”

About 40 per cent of JPMorgan’s class of 2018 will focus on client coverage across 12 Asia-Pacific markets, while the rest will support corporate functions, many of them technology-related.

Fintech financing in Asia eclipsed that in North America for the first time in 2016, more than doubling to US$11.2 billion (S$14.6 billion) from US$5.2 billion in 2015, according to data from consultancy firm Accenture.

The velocity of change is much higher in Asia, particularly in China, than the rest of the world. So having a broader mix of people increases your ability to adapt and stay either ahead of or with your clients.

“The velocity of change is much higher in Asia, particularly in China, than the rest of the world,” Mr Hall said. “So having a broader mix of people increases your ability to adapt and stay either ahead of or with your clients.”

The demand for non-finance hires is clear. Science and technology students account for about 20 per cent of recent recruits at Morgan Stanley, and humanities make up another 5 per cent.

Siam Commercial Bank, Thailand’s oldest home-grown lender, is wooing technology specialists from firms abroad to work on projects such as robo-advisers, while bankers and billionaires are setting up liberal arts universities in India to meet rising industry demand.

JPMorgan has also stepped up hiring from Asia-Pacific universities.

Although JPMorgan is widening its talent hunt, it does not mean finance will go out of fashion any time soon, Mr Hall said. “We’re very happy with our finance people. But the reality is also that in trying to get as many bright, capable people, you broaden your reach.”