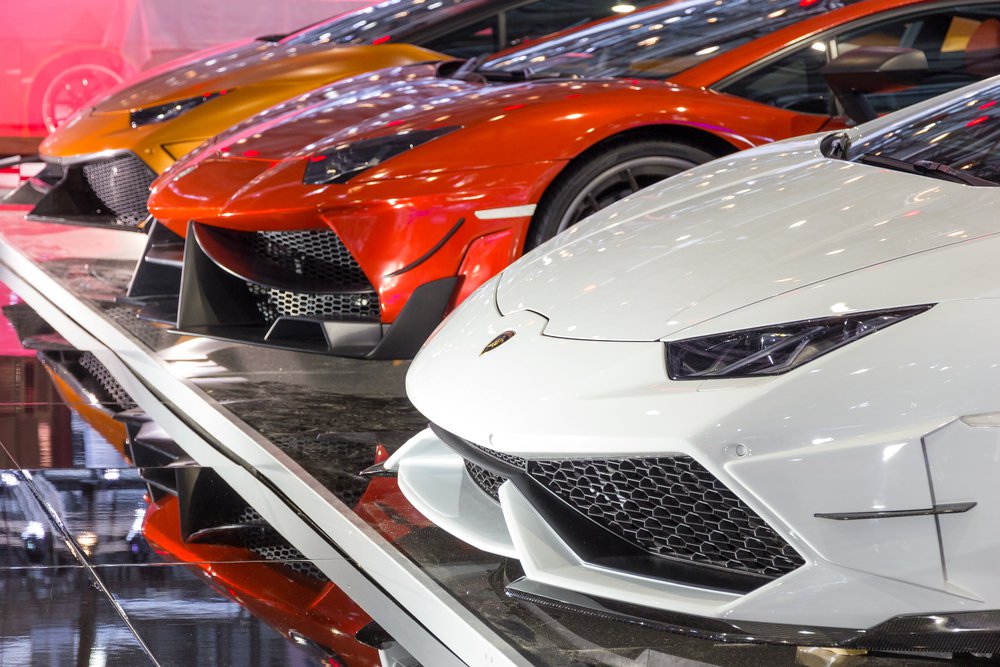 L’Operaio, a Japanese car dealership that imports and sells high-end vehicles, is adding bitcoin as a payment option with technological support from the country’s largest exchange, bitFlyer.

Notably, while most of the exchange’s existing retail partnerships have a limited settlement cap for each purchase, ranging from $900 to $2,760, bitFlyer says the new partnership will allow customers to make purchases as high as 100 million yen ($1 million) in bitcoin via its digital wallet.

Announced by bitFlyer on Tuesday, the initial phase of the partnership will see bitcoin payments being made available at the dealer’s stores at Nerima, Setagaya, and Aoyama in Tokyo, with plans being to expand the option to all stores in the future.

As reported before, bitFlyer has already integrated its cryptocurrency wallet with major electronics retailers in Japan, such as all stores at Bic Camera and selected branches of Yamada Denki.

Last year, department store operator Marui also rolled out a trial of bitcoin payments in conjunction with bitFlyer at one of its locations in Shinjuku, Tokyo.

The leader in blockchain news,