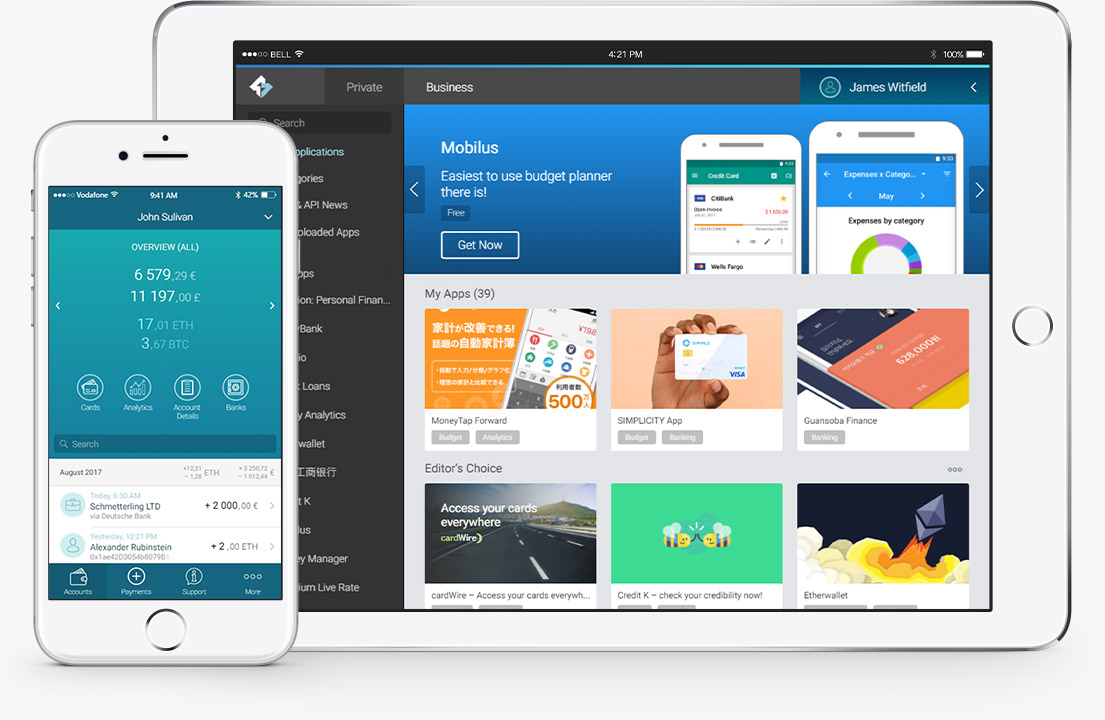 London, England, March 29, 2018 /Isentia Wire/ – The Chinese financial technology (fintech) sector is highly concentrated in the hands if just a few players. Alipay and Tenpay handle a whopping 90 percent of all mobile payments. How do small developers compete with that and how can they even get noticed in this tightly controlled duopoly? A new European startup, Forty Seven Bank, offers a solution.

Entering the Chinese fintech scene can be an intimidating experience. New players have to climb enormous mountains before introducing a new product to the market. By the time all the licensing is in order most startups have run out of gas and money to compete with the Chinese fintech behemoths controlled by Tencent and Alibaba. This is demotivating and it is understandable why the best and brightest from China have tried their luck in Silicon Valley in the past. This brain drain has hurt the Chinese financial and technology sectors.

Forty Seven Bank has developed a platform that makes it possible for local fintech talent to have a fair shot at success and take on the big industry players. With a minimal investment engineers can use Forty Seven Banks API and take advantage of the infrastructure that is already in place. It allows developers to focus on what they are good at – developing disrupting financial technology – without having to worry about licensing, compliance  and client management – to name several common bottlenecks.

“There have many reports this year that Chinese tech workers in countries like the United States desire to return home to avoid the current political climate,” said Forty Seven Bank CEO Aleksandrs Malins referring to news articles like these:

“All this elite Chinese talent has been working in small agile western startup teams and may not aspire to work in a controlled corporate Chinese environment. Our platform allows people like this to recreate these small exciting teams and implement the ‘break things and move fast’ mentality in China.”

Forty Seven Bank, which is about to launch this year has just released its API allowing developers from anywhere in the world to plug into their platform and release apps to their appstore. For more information about Forty Seven Bank visit www.fortyseven.io

Forty Seven Bank wants to create an innovative, flexible and open application platform for fintech (Financial Technology) developers. They will be able to work under Forty Seven Bank’s umbrella and will have access to the banks infrastructure and customer base. This will create opportunities for developers with limited access to capital to create white labeled applications that can compete with traditional banks. Our Bank as a Service (BaaS) solution will disrupt financial markets in Asia and elsewhere by reducing barriers to enter the fintech market.