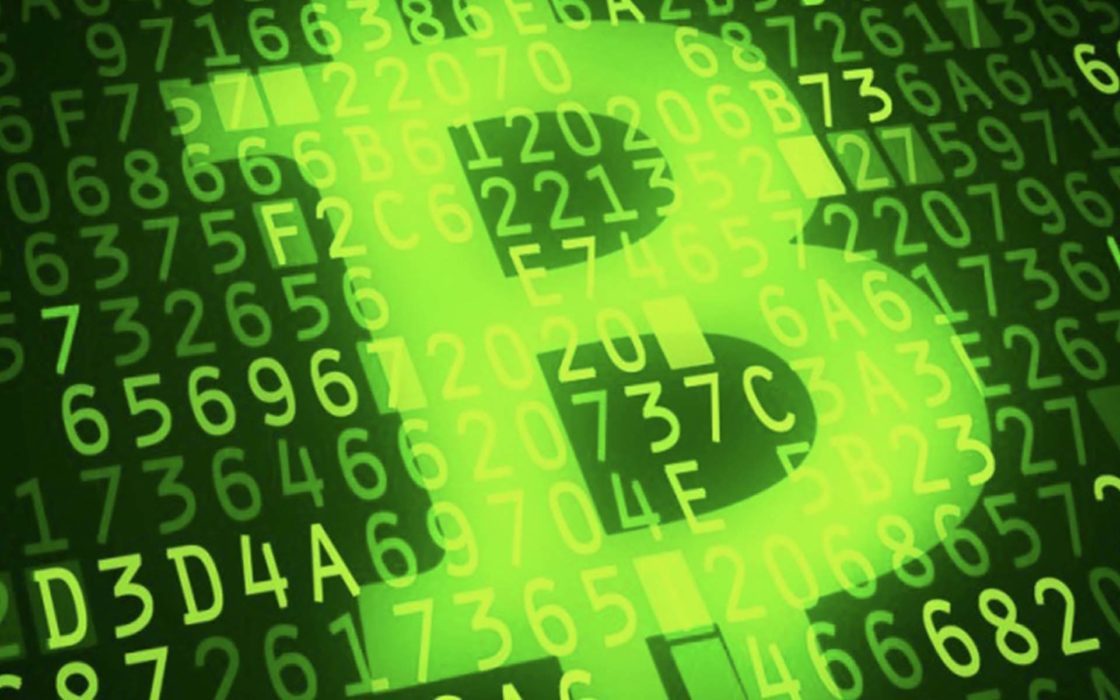 OKEX plans to shut down its Bitcoin Cash (BCH) market, as the floundering cryptocurrency struggles to keep up with Bitcoin’s Segwit.

In an announcement on the digital asset trading platform’s official website, OKEX is set to close its Bitcoin Cash (BCH) Market in token trading tomorrow. Writes the company:

However, Bitcoin Cash will still be available for trading in BTC, ETH and USDT markets (BCH/BTC, BCH/ETH, BCH/USDT).

For better management of your funds, we recommend you to cancel your pending orders as soon as possible or our system will cancel them all at the closing time.

Bitcoin Cash was originally created as an alternative coin with bigger blocks to rival Bitcoin’s Segregated Witness (SegWit) block weight optimization upgrade in August 2017. While SegWit gave the option for Bitcoin users to upgrade their wallets and receive the benefits of approximately 41% more capacity, Bitcoin Cash required users to upgrade their wallets, adopt a new transaction format, and use an entirely new coin.

According to recent research published roughly one week ago, Bitcoin Cash is losing out to SegWit. On March 22, BitMEX Research published a follow-up article to its September 2017 analysis on Segregated Witness (SegWit) transactions compared to Bitcoin Cash – and SegWit is the clear winner.

According to BitMEX Research, 6.1 million SegWit transactions have taken place since the launch of rival Bitcoin Cash – 20.1% more than BCH’s total number of transactions. However, Bitcoin Cash had a one-month head start over SegWit. When the timeframe is adjusted, SegWit actually has a 31.5% advantage over Bitcoin Cash.

At the time of this writing, BCH/BTC is trading at 0.10086, its lowest level December 18, 2017. Without a catalyst, it’s unlikely BCH will outperform Bitcoin anytime soon – particularly when liquidity is too low to maintain a market on a popular exchange like OKEX.

With a continued fall, it is highly probable that Bitcoin Cash traders will abandon ship for Bitcoin.

The post Bitcoin Cash (BCH) Market Closing on OKEX Due to Lack of Liquidity appeared first on Bitcoinist.com.