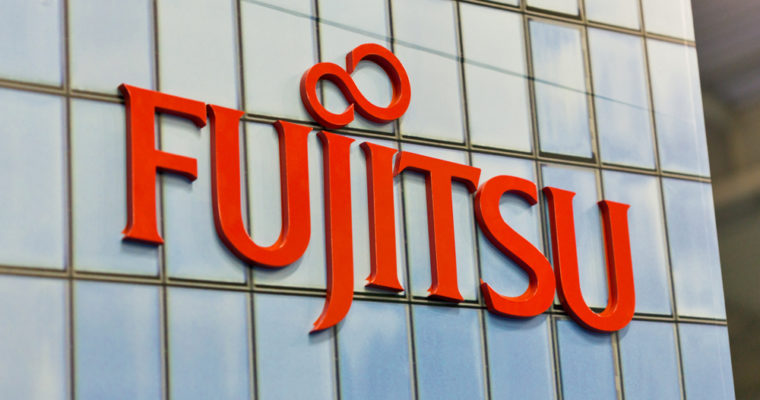 The adhesion of the blockchain or distributed ledger technology (DLT) among big companies worldwide has generated a real “Ledger running” mainly among companies in the technology sector. Google, Microsoft and Amazon are just a few of the world’s giants looking to deploy new solutions that use blockchain to provide more security, reliability and new features for building an increasingly connected world.

However, noting this new data market, companies like Bosch, Volkswagen, Continental, usually associated with hardware solutions, are also developing implementations for the promising Internet of Things (IoT) industry. It is a market that, according to Statistics, must have more than 75 billion connected devices interacting with each other in different ways.

Fujitsu, a Japanese company with more than 156,000 employees worldwide, is also noting this market and announced this week the opening of its first Blockchain Innovation Center, located in Brussels, Belgium, with the aim of supporting research, development and innovation in this new industry.”These new technologies are revolutionizing the way consumers and businesses buy, sell, and distribute goods and services. Technology enables completely new business models that can be deployed in the service and manufacturing industries. Blockchain can be used in many areas such as logistics, supply chains and public records and functions, such as records, identity documents and so-called “smart contracts”, which ensure the automated execution of contracts “, says the company’s official announcement about the initiative.

According to Fujitsu, one of the main areas that the company intends to invest in its development are the services of Smart Cities. The Japanese company believes that by 2050, more than 66% of the world’s population will be living in urban areas, an increase of 2.5 billion people compared to the current data; So Fujitsu believes that smart city solutions will be needed for social organization, sociological and demographic factors, economic viability and environmental challenges.

“We believe blockchain technology plays a significant role in the development of smart cities.” Today, more than half of the world’s population lives in urban areas, and by 2050 this number is expected to increase to 66 percent. Cities need to adapt to these developments and become smart cities that connect ITC’s technologies with infrastructure and architectures to solve social, economic and environmental challenges, “said Frederik De Breuck, Presales and Business Assurance Director of Fujitsu Benelux.

Also in Germany, Fujitsu is heavily involved with services, platforms, and infrastructures related to distributed accounting technologies, as well as the use of solutions based on the IOTA Tangle network.