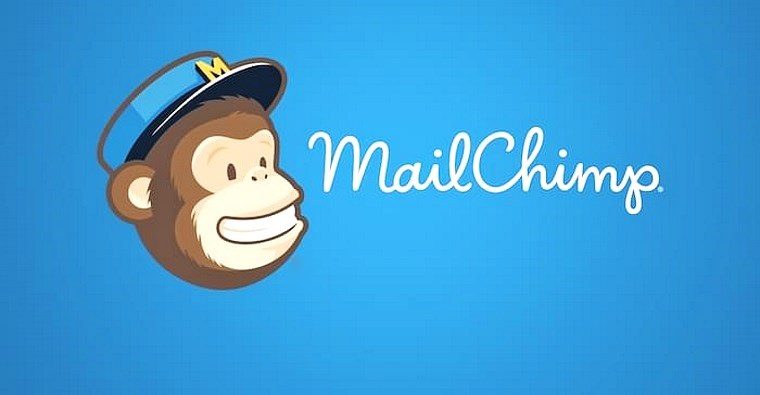 MailChimp made the announcement on its website March 29, where it said: “We cannot allow businesses involved in any aspect of the sale, transaction, exchange, storage, marketing or production of cryptocurrencies, virtual currencies, and any digital assets related to an Initial Coin Offering, to use MailChimp to facilitate or support any of those activities.”

This was a follow-up to a previous policy, enacted in February 2018, where the company said it would shut down any account related to ICO or blockchain activity.

Many customers were furious, and expressed their outrage on Twitter.

“So @MailChimp is closing the Week In Ethereum account in four weeks because they hate blockchains,” one person tweeted.

So @MailChimp is closing the Week In Ethereum account in four weeks because they hate blockchains.

Centralized capricious power is exactly why we need blockchains

People are energized to remove power from centralized authorities.

MailChimp responded to the criticism by backpedaling. “Cryptocurrency-related information isn’t necessarily prohibited,” the company tweeted. “It can be sent as long as the sender isn’t involved in the production, sale, exchange, storage, or marketing of cryptocurrencies.”

When asked for clarification, MailChimp told Futurism it enacted the ban because it believes crypto ads have too often been linked to scams and frauds.

However, the email distribution service insisted that users can still “discuss” cryptocurrencies on its platform. They’re just not allowed to use MailChimp to profit from their crypto discussions:

“The promotion and exchange of cryptocurrencies is too frequently associated with scams, fraud, phishing, and potentially misleading business practices at this time.

It’s important to note that this update to our policy does not prevent the discussion of related topics in messages sent through our platform. For example, journalists and publications may send cryptocurrency-related information as long as they’re not involved in the production, sale, exchange, storage, or marketing of cryptocurrencies.”

MailChimp now joins a growing chorus of social media platforms that are banning crypto advertising. Twitter announced its ban earlier this week, following in the footsteps of search-engine monopoly Google, which explained:

“We’ve seen enough consumer harm or potential for consumer harm that it’s an area that we want to approach with extreme caution.”

The Google decision followed a similar move launched by Facebook in January 2018. However, crypto evangelists are not taking the ban sitting down. 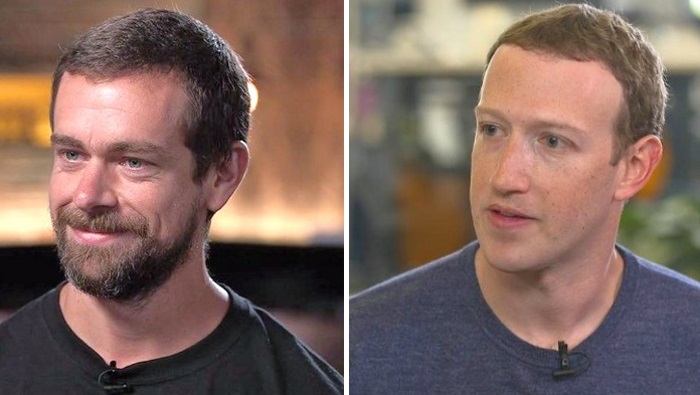 Industry associations in South Korea, Russia, and China are planning to sue Google, Twitter, and Facebook for refusing to run cryptocurrency ads, claiming there’s a “cartel collusion” among the three corporate giants. Critics claim the ban has had a disastrous effect on the prices of bitcoin and other virtual currencies, which nosedived this week.

The lawsuit will be filed in May. Stay tuned.