Bitcoin Testing Its February Low Of $6,600 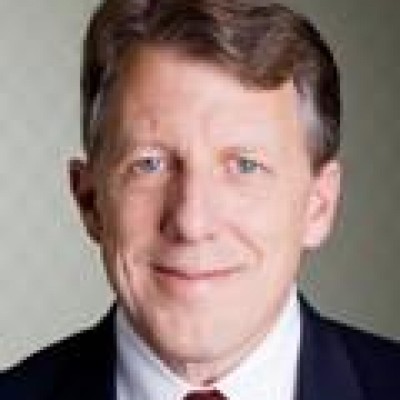 Chuck Jones , Contributor I cover technology companies, worldwide economies and the stock market Opinions expressed by Forbes Contributors are their own.

Bitcoin continues its price slide since its December 16 peak last year at just under $20,000. From December to early February it fell to around $6,600 then rebounded to $11,500 in early March. Since then it has been on a steady decline and is now testing the February low.

[Ed note: Investing in cryptocoins or tokens is highly speculative and the market is largely unregulated. Anyone considering it should be prepared to lose their entire investment.]

A visual representation of the digital Cryptocurrency, Bitcoin. Photo Illustration by Chesnot/Getty Images

The latest negative item to hit Bitcoin and pretty much all cryptocurrencies is a report from Nikkei Asian Review via Cointelegraph that two more cryptocurrency exchanges are shutting down, making a total of five since Japan’s Financial Services Authority, or FSA, started stepping up its enforcement activity in the wake of the Coincheck hack in January.

Mr. Exchange and Tokyo GateWay have decided that the regulatory hurdles are too great to stay in business. This is a translated portion of Mr. Exchanges posting, “After receiving business order improvement order from Fukuoka Financial Bureau on March 8, 2018, we have made efforts to improve items that were pointed out. As a result, indeed unfortunately, we judged that it is difficult to prepare a thorough attitude to respond to the recent changes in the situation related to the virtual currency, and decided on the policy to withdraw the application of the virtual currency exchange industry, so we will report I will do.”

This chart doesn’t capture late Friday and Saturday’s trading, so I have added a blue circle to show where it has been trading over the past 24 hours. The blue lines show the continuous downward trajectory and the February low, respectively. While it is difficult to see the magnitude, the last item to point out is that Bitcoin has substantially fallen below its 200 day moving average of $7,349, the green line.

Japanese Yen accounts for about 11% to 16% of Bitcoin trades

Bitcoinity tracks Bitcoin price and trading volumes by exchanges and currencies. In the graph below it shows that the Japanese Yen has accounted for a fairly consistent 11% to 16% of Bitcoin trading. While I believe Japanese traders and investors should be able to buy and sell Bitcoin on overseas exchanges and in other currencies, I suspect not all of them will go through the hassle. The investors who want to just sell it off could be creating some of the selling pressure.