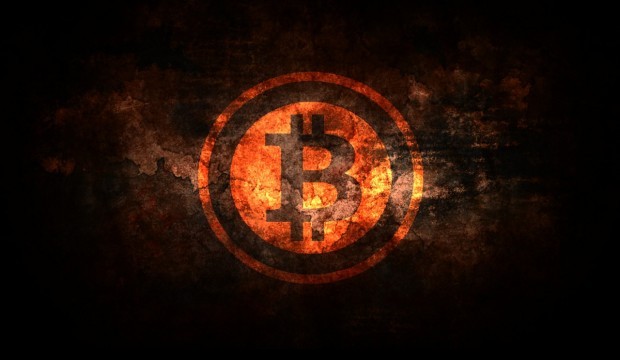 The Bitcoin price (BTC/USD) has seen significant gains in today’s trading that could help the cryptocurrency secure a more stable position above $7,000.

Last week was a difficult one for the digital currency market, which tumbled in the wake of news about another tech company banning cryptocurrency-related advertising and two crypto exchanges shutting down in Japan. The slump culminated with most major cryptocurrencies hitting multi-month lows on Sunday. Bitcoin itself fell to as low as $6,526.87, according to data from cryptocurrency tracker Coinmarketcap.

The market improved on Monday, which allowed Bitcoin and its peers to recover some of its recent losses. The original cryptocurrency rose to an intraday high of $7,135.47 and eventually finished the session at $7,083.80, notching up its first close above the $7,000 mark in five days.

Bitcoin has continued its rise in today’s morning session and its price is currently hovering around $7,400. This is Bitcoin’s highest price level since March 29.

Barring a handful of exceptions, the other digital coins in the top 100 have also posted strong gains over the past 24 hours. The digital currency market as a whole has gained more than $10 billion since the start of today’s session, boosting its total size to over $275 million. This means that the market has gained more than $30 billion since hitting its Sunday low of around $243 billion.

For further information on how to buy and trade Bitcoin, see our comprehensive Bitcoin guide.

In today’s trading, the Bitcoin price stood at $7,387.54, as of 10:18 BST. The digital currency has gained 4.4% in the past 24 hours, according to Coinmarketcap data. The coin’s market capitalisation currently stands at $125.2 billion, which represents 45.5% of the total value of all cryptocurrencies. At current price levels, Bitcoin’s market cap is more than three times as large as that of the second-most valuable digital coin, Ethereum (ETH).

For further information on how to buy and trade Bitcoin, see our comprehensive Bitcoin guide.