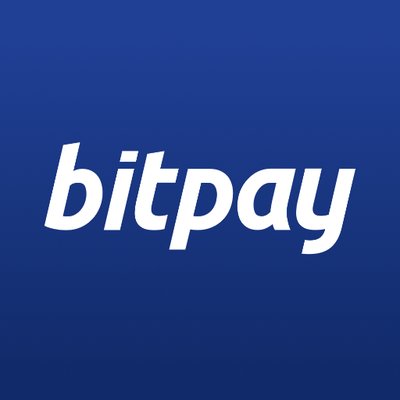 Bitpay announced in December 2017 that it had launched a $30 million Series B funding round. The round was extended due to increased investor demand. The $40 million funding round brings the total amount raised to over $70 Million since the company’s inception in 2011.

“BitPay had a record 2017 as we processed over $1 billion in bitcoin payments,” BitPay CEO Stephen Pair said. “We brought on these new investors who can help BitPay scale globally to meet customer demand. Our goals include key hires in engineering and regulatory licensing, as well as expansion into emerging markets in Asia–one of BitPay’s fastest-growing regions for transactions and wallet adoption.”

One of the new investors is Menlo Ventures, a Silicon Valley venture capital firm founded in 1976. Menlo has spent significant time researching the blockchain space and felt comfortable making BitPay their first institutional investment in the space. BitPay joins the Menlo portfolio alongside companies such as Uber, Betterment, Roku, BlueVine, and Warby Parker.

Tyler Sosin, a partner who is spearheading Menlo’s crypto work, said that the firm has been considering investments in various blockchain startups for the past 18 months, but was dissatisfied with its options until it found Bitpay.

“We are impressed with the company’s execution—it has demonstrated extremely efficient growth and a stickiness with merchants and consumers that is the hallmark of many great payment service providers,” said Sosin. “As the market leading crypto-processor, BitPay is well positioned to both benefit from and serve the fast moving crypto-ecosystem.”

Asia is a growing region for BitPay and as a result a significant portion of the Series B investors are from this region. Capital Nine is an Asian FinTech corporation and investor with millions of customers across Asia. Other investors from Asia include Alvin Liu, Co-Founder of Tencent, and Yong An Financial Holdings.

BitPay is currently working with over 30 e-commerce and point of sale integrators to promote the use and acceptance of bitcoin. The company claims that the BitPay Wallet consumer adoption is growing with a monthly average of more than $3 billion in transactions.