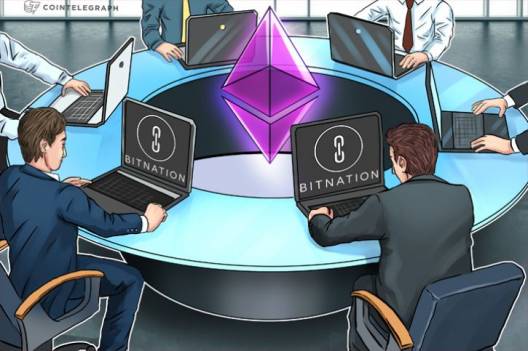 Top Ethereum devs cause online stir with talk of a hard fork in protocol to combat mining centralization.

Vlad Zamfir, another developer with the Ethereum Foundation, posed the same question on Twitter March 28. 57 percent of respondents voted yes.

Both developers’ polls emerge amid rumors that the China-based ASIC manufacturer Bitmain is on the brink of shipping its first Ethash compatible ASIC miners. Ethash is the Proof-of-Work (PoW) hashing algorithm used by Ethereum and a variety of other altcoins.

First, the algorithm requires miners to return the hash for data that has been “randomly selected” from transactions in the preceding block. Since “Ethereum contracts can include any kind of computation,” “an Ethereum ASIC would essentially be an ASIC for general computation – ie. a better CPU.”

The second means of defence is to “poison the well,” which Vitalik characterises as “ultimately an adaptive human solution rather than a technical one.” If a certain type of computation becomes prevalent, then conventional miners can introduce “a large number of contracts into the Blockchain specifically designed to stymie certain ASICs”.

As Cointelegraph reported in February, Bitmain’s profits outstripped the US GPU giant Nvidia in 2017. Research by Bernstein analysts estimated Bitmain’s profits to be between $3-4 bln for 2017, holding 70-80 percent of the market for BTC miners and ASICs.