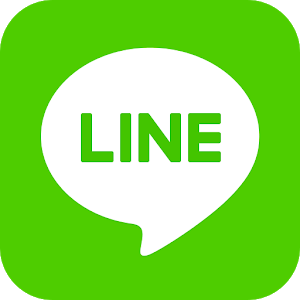 Line is Japan’s most popular messaging app, with a market value of ¥1.2 trillion ($10.75 billion USD). The app currently has about 168 million monthly active users in its primary markets of Japan, Taiwan, Thailand, and Indonesia. Line Pay is the mobile payments service used in the app. It has signed deals with over 30 banks across Japan to allow instant transactions using its platform. In May 2017, Line Pay reached 30 million users in Japan.

Called Unblock, the new subsidiary is the social messaging platform’s first entry into the blockchain market. Unblock will conduct blockchain education and market research and help South Korean cryptocurrencies expand to Japan and Southeast Asia. It will also possibly issue its own cryptocurrency and act as an exchange at a later date.

“The establishment of Unblock signals we are ready to invest in order to play a leading role in the blockchain industry,” a Line official said. “We are planning to recruit people with expertise in blockchain technologies, such as token economy design. We will speed up investment and strengthen research on the virtual currency market.”

Line appointed Lee Hee-woo, co-founder of blockchain digital advertising company AD4th, to lead Unblock. Lee worked as a venture capitalist in the IT sector for approximately 20 years. The companies he worked for include KTB Network, IDG Ventures and Cognitive Investment.

The news comes just over two months after the social messaging platform announced the estasblishment of a new company, called Line Financial Corporation, to expand the financial services offered to users. Line Financial Corporation, which is based in Japan, aims to offer a crypto exchange as well as loans and insurance to further reinforce Line’s position in the financial business domain.