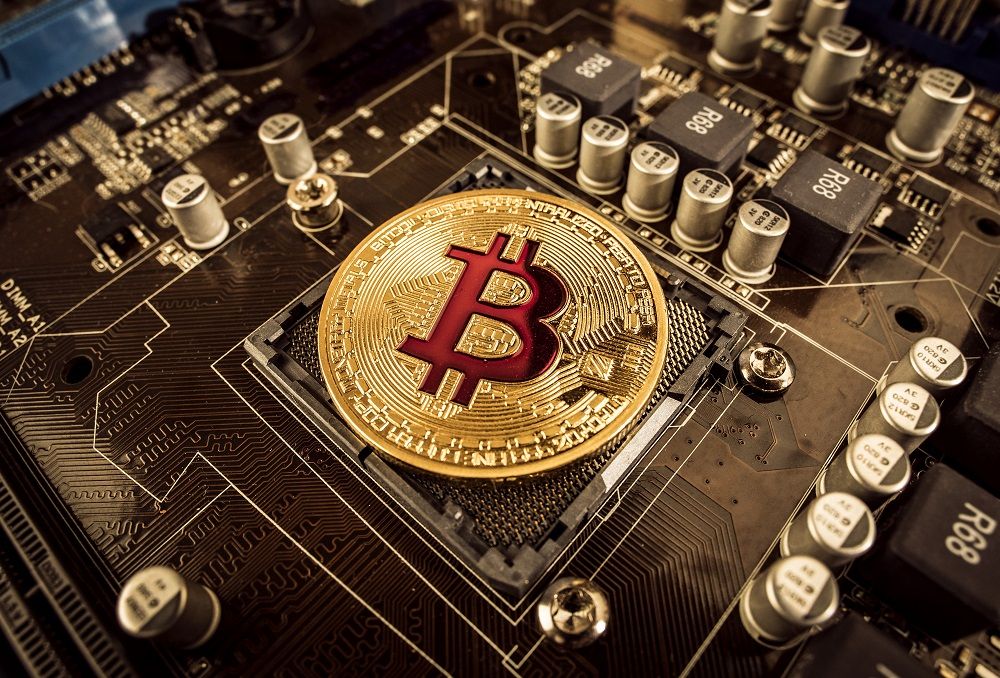 South Korean authorities have arrested 14 people from 13 different companies for illegally using cheap electricity to mine cryptocurrencies at industrial complexes.

The metropolitan police have accused the companies of illegally mining cryptocurrencies like bitcoin since May 2017. The companies had each reportedly installed between 100-350 bitcoin miners within the premises of their industrial complexes, which the Gwangju police say is in violation of rules regarding factory use. The companies were also found to be able to use electricity at a price 10% lower than that charged for general purposes, as well as lower rents.

The incident isn’t the first time South Korean cryptocurrency miners have been accused of illegally using subsidized electricity in public or office areas in the country. Last year, Yongsan Market, an electronics retail marketplace based in Seoul, banned its own merchants from mining cryptocurrencies in their stores, citing complaints about power consumption and and safety risks associated with the activity.

South Korea is one of the most expensive countries to mine bitcoin due to its high electricity costs. According to a report published last month by New Jersey-based electric supply company Elite Fixtures, South Korean miners would have to spend $26,170 on power bills just to mine one bitcoin. Based on the current bitcoin price, it would be very difficult to make a profit with mining bitcoin in the country.