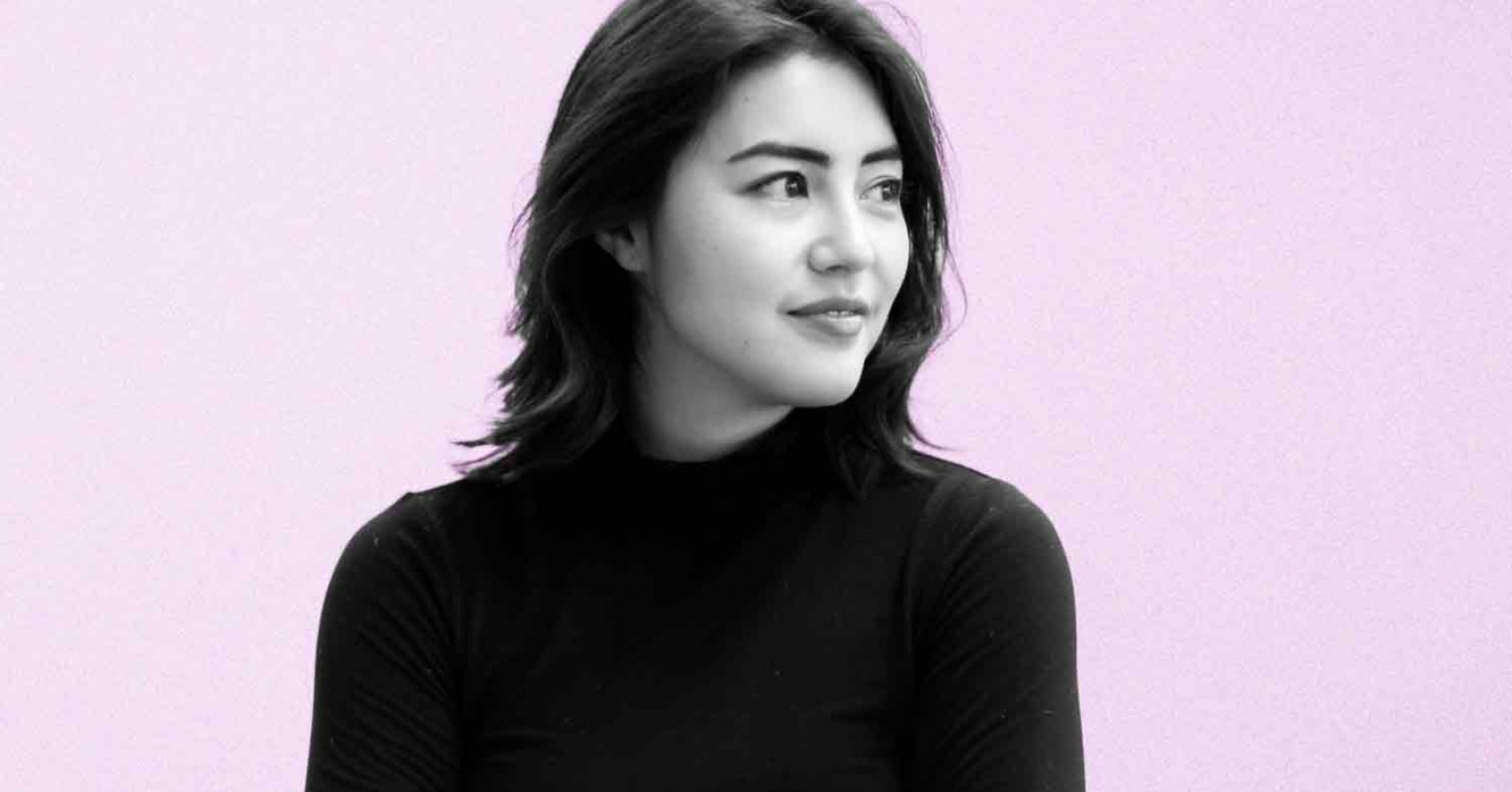 There aren’t many head chefs who would walk away from a restaurant that had just won a Michelin star. But in October 2016, that’s exactly what Elizabeth Allen Haigh did, hanging up her chef’s whites at the cult Hackney restaurant Pidgin in favour of striking out on her own. The move was seen as a bold one in the restaurant industry at the time, but – 18 months later – Allen Haigh has no regrets.

“I had already planned to leave before I got the Michelin star,” she tells Stylist over the phone. It’s a wet April morning, and she’s at home with her four-month-old son, Riley. “The star was a nice surprise, but at the same time, I was sure that it was my time to move on. I had new things that I wanted to accomplish, and I was really excited to work on those ideas.”

You get the sense that Allen Haigh, 29, is not someone who agonises over decisions. Her manner is calm, quiet and thoughtful, quite different from many of the UK’s famous male chefs, who tend to lean towards the flamboyant, eggheaded or irate. But this unassuming demeanour belies a steely singularity of focus. Born in Singapore and raised in Kent, Allen Haigh was studying architecture at Central St Martins when a friend dared her to apply for the 2011 series of MasterChef. She didn’t make it to the finals (the judges thought her smoked duck was too smoky, something she has attributed to her fondness for strong Singaporean flavours), but the experience sparked something in her. Culinary school in London followed, as well as stints working in gastropubs, Michelin-starred restaurants and as a freelance caterer for events and private diners. In 2015, she was invited to be head chef at Pidgin, and the rest is history.