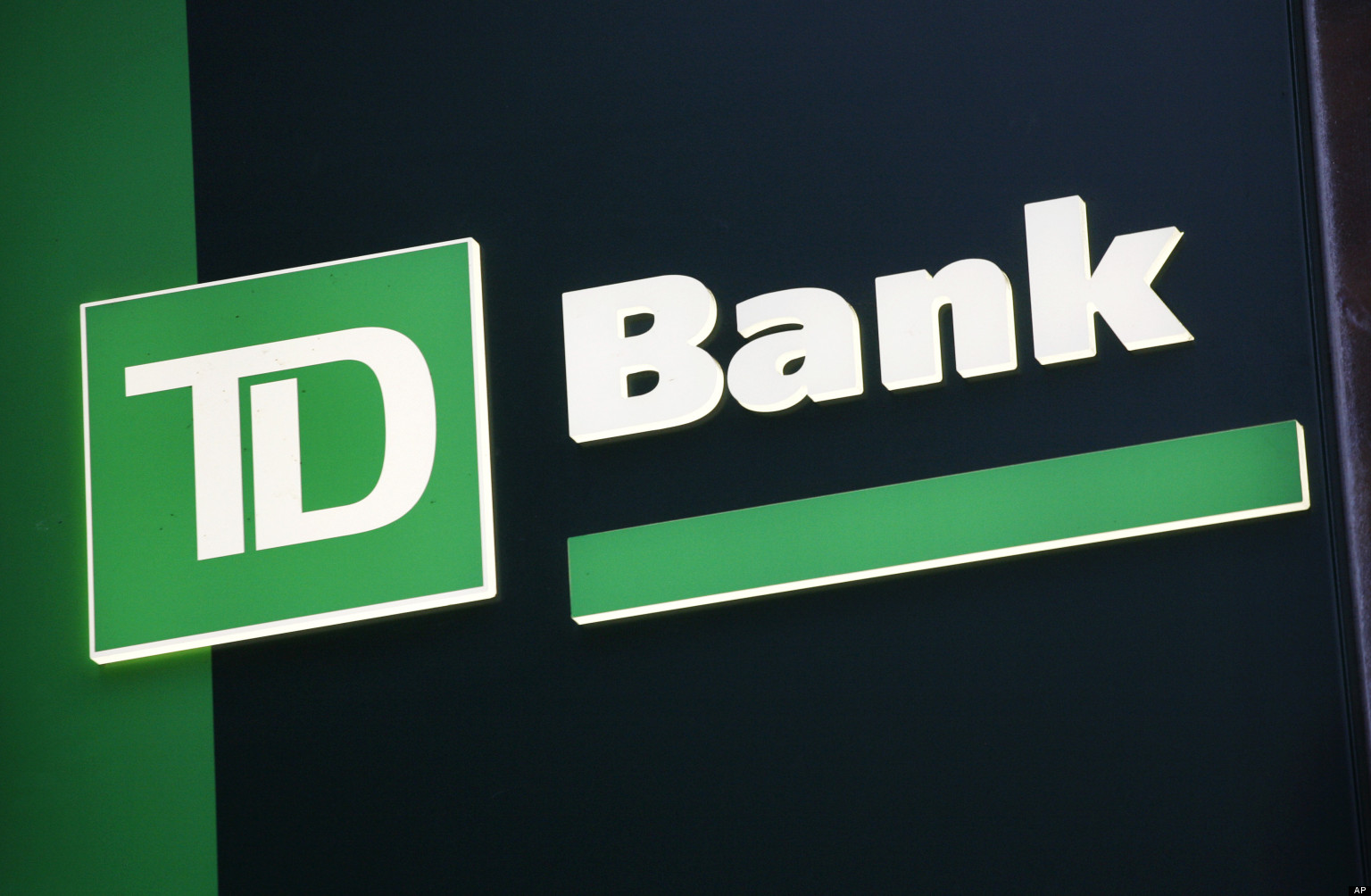 The blockchain patent is for “an apparatus for use in a digital asset tracking system that includes a storage device and a processor coupled to the storage device.” According to the application’s abstract, the technology would allow computers to create blocks of data containing information about sold assets, their value in fiat currency and the transactions in which they were sold. Those blocks would then be tracked on a publicly distributed ledger.

Another provision of the system is that it will sometimes support blockchain tokens.

“This disclosure provides systems and methods for real-time drafting for transactions including a transfer of a digital asset tracked as a distributed electronic ledger, such as a block-chain ledger,” the application states. “A first party initiates a transaction including a transfer of a digital asset, such as a distributed ledger-based currency. The transaction is provided to a central authority for authorization and/or real-time drafting.”

The filing is particularly complimentary with regards to public blockchains, in which any individuals running the software may successfully approve transactions.

“One advantage of blockchain-based ledgers is the public nature of the blockchain architecture that allows anyone in the public to review the content of the ledger and verify ownership,” the application states. “The decentralized blockchain approach also makes the system fairly robust in comparison to centralized server systems by allowing multiple distributed networks to verify the contents of a single ledger.”

There’s no word on whether TD Bank has further pursued the plan. Still, the patent application illustrates the increased interest in blockchain technology from traditional financial institutions.

According to data sourced from the World Intellectual Patent Organization by Thomson Reuters, more than half of last year’s 400 blockchain-related patent applications came out of China. The US came in second with 91 applications.