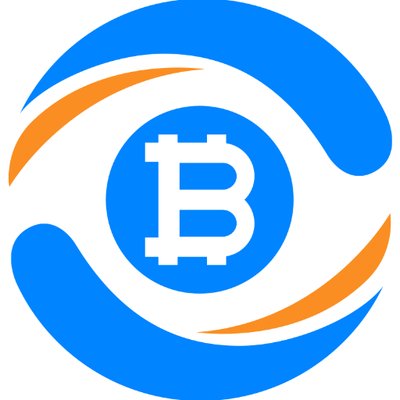 Chinese cryptocurrency data startup BitKan has secured $10 million in Series B funding round. The round was led by a new investor Zhongyunhui Capital with additional support from another new investor IDG Capital and existing investor Bitmain.

BitKan said the funds will be used to build momentum in the marketplace for the company’s social network hub “K Site,” which is expected to go into open beta on April 20. The startup is also planning to open offices in Hong Kong, Singapore and Tokyo as part of its expansion plans.

“The capital injection will finance the development, promotion and operation of K Site as well as related products and services, such as E-wallet, payment and big data,” said Yu Fang, BitKan’s CEO.

K Site, a new feature within BitKan’s app, aims to build a neutral, trustworthy crypto community where useful, reliable, indepth news and discussions can be shared. It will host a variety of groups based on interests, and produce quality contents including micro-blogs, full articles, videos and question and answer (Q&A) sessions.

K Site will also have its own token, dubbed “KAN,” which can be used to pay the coin-to-coin exchange fees and reward best-loved content. BitKan said the token will be listed on exchanges, but there won’t be an initial coin offering (ICO).

“BitKan has more than 1 million users worldwide, and 10% of them are using the E-wallet service,” said Ruilong. “They are eager to know more about this field, and have the habit to pay for information.”