Launch of African cryptocurrency is in the pipeline 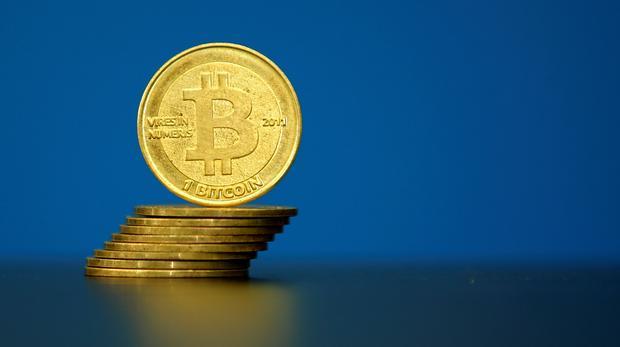 
This is after President Cyril Ramaphosa reportedly said he supported calls for a single African currency – even a digital one – during last month’s extraordinary AU summit in Kigali, where 44 countries signed a deal to establish the African Continental Free Trade Area.

Trapeace Holding said it had already partnered with a Korean company regarded as leaders in blockchain development, to create the Africa Blockchain Foundation which would develop and launch Africa Master Coin.

The group said the cryptocurrency, to be linked to the various African countries’ currencies, would be launched later this year.

Trapeace Holdings director and a board member of the Africa Blockchain Association, George Gordon, said the digital currency would enable more foreign investment as well as faster and easier trade within Africa.

“Many African companies operate across borders within the continent and paying suppliers is known to be a cumbersome process,” he said.

“A uniquely African cryptocurrency will greatly improve cross-border payments between African countries. Our goal is to make the Africa Master Coin as accessible and usable as possible.”

Cryptocurrency expert Lonwabo Fololo expressed reservations about Africa Master Coin, saying: “We already have digital currencies like Bitcoin, which are built on open technology or software.

“Bitcoin is designed to be deflationary, because of the fact that it’s limited in supply. It’s not owned or controlled by any bank or institution, no one person has absolute control over it.”

That Africa Master Coin would only work in Africa was problematic.

“Look, Bitcoin works. It’s borderless, it’s a universal currency, you can use it all over the world, not just in Africa,” said Fololo, a cryptocurrency millionaire.