No. 295: Schein spins out, Marcum surveys CEOs, FalconStor soars west, and how San Diego can save Long Island 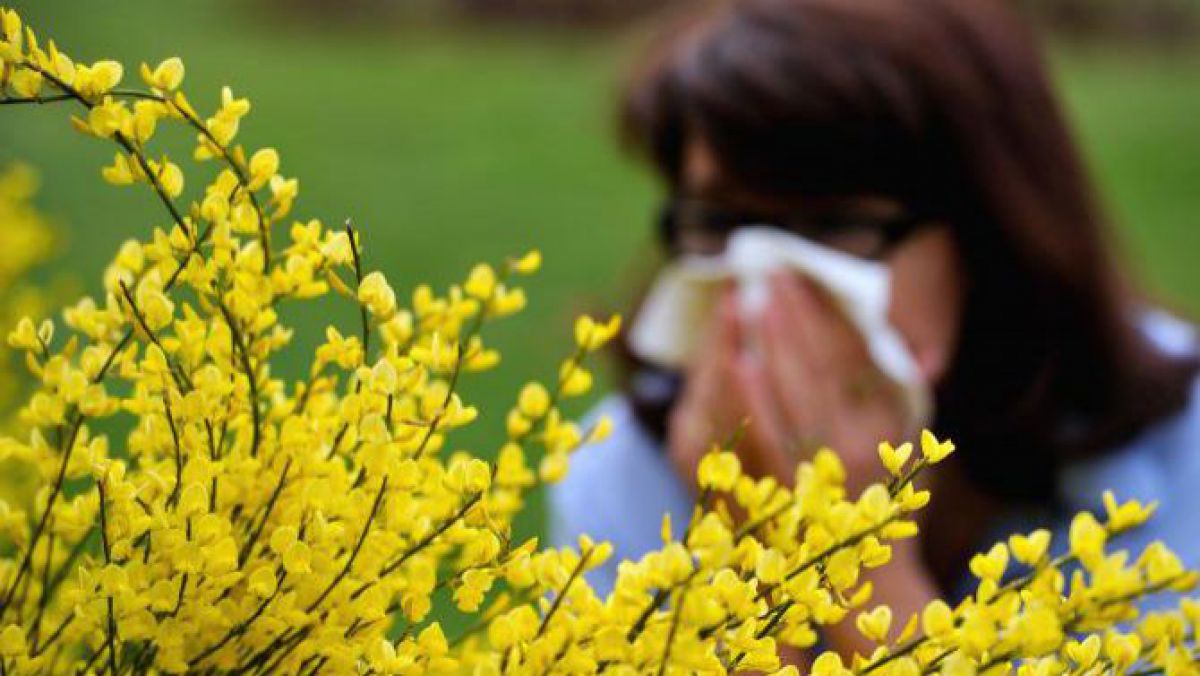 Welcome to Wednesday: Over the hump we go, dear readers, and a special hello to new subscribers Heather, Lincoyan, Alan, Nick, Chris, Kimberly, James and Aamir. We couldn’t do it without you. Well, we could, but nobody would know.

Now that you’re part of the family, drop us a line at [email protected] and tell us what you think. Story tips and calendar suggestions thrill us beyond words.

Spring break: It’s April 4 out there and Easter is over and it hasn’t snowed since Monday, which are strange things to say on April 4, but here we are.

Coincidentally, it was actually one year ago today – the company’s 18th birthday – when the U.S. Securities and Exchange Commission anointed Alibaba the “world’s largest retailer.”

California dreaming: Also tracing their origin stories to April 4 are the City of Los Angeles (incorporated in 1850) and San Francisco’s Golden Gate Park (formed by city ordinance in 1870).

Twin peaks: As do the World Trade Center’s mighty Twin Towers, which opened on this date in 1973 – then the world’s tallest building – and of course stood until Sept. 11, 2001.

Speaking of the fall of towering icons: April 4 is also the anniversary of the assassination of civil rights leader Martin Lither King Jr., gunned down 50 years ago today in Tennessee.

Requesting asylum: Dorothea Dix (1802-1885), the American activist who lobbied on behalf of the mentally ill and is credited with creating the first generation of U.S. mental asylums, marks a birthday today.

He is Iron Man: And many more to Tony Stark himself, actor Robert Downey Jr., who turns 53 today.

Days of wine and music: Before we plunge into to the week in socioeconomic innovation, a quick note from our friends at the Nassau County Museum of Art, where they are knee-deep in plans for the 2018 Gold Coast Summers Music and Wine Festival.

The annual summer tradition, scheduled for June 16 and 17 on the former Frick “Clayton” Estate in Roslyn Harbor, this year revolves around the museum exhibit “The Jazz Age: Picasso, Matisse, Chanel, Gershwin, Joyce, Fitzgerald and Hemingway.”

About our sponsor: Hofstra University is an engine for research and innovation, combining a Center for Entrepreneurship, a Center for Innovation, the expertise of its faculty, the energy of its students and the state-of-the-art resources of its schools of engineering and applied science, business, law and medicine to drive and transform the region’s economy. Visit us.

An intriguing barometer of CEO confidence in real-time business conditions, the Marcum CEO Survey – a 12-page report executed during the first quarter of calendar 2018 – boasts relevance “for the middle-market and beyond,” according to a statement from the accounting giant. Among its surprising findings: Despite potential trade wars and other economic turmoil stemming from Washington, 99 percent of the chief executives surveyed are “strongly optimistic” about business conditions, with nearly 10 percent applying the highest-possible rating to their overall business outlook.

Those intriguing facts and more await readers in the first publication by Marcum LLP since new Food and Beverage Group practice leader Lou Biscotti joined the team in March. Biscotti, a leader in the regional food industry, headed up the annual Food & Beverage Industry Study for his former firm, Mazars USA, for years.

Together, the companies can provide “the ultimate level of brand protection and validation of product integrity,” Applied DNA said this week. Interphex NY is scheduled to run April 17 to 19 at the Jacob K. Javits Convention Center.

TOP OF THE SITE

One-Canon salute: Melville manufacturer Canon USA is one of only 15 New York-based companies – and the only one on Long Island – recognized by the EPA as a 2018 Energy Star Partner.

Something Ventured: Learn more about the 10 finalists competing for $70,000 in prizes in the 2018 Hofstra-Digital Remedy Venture Challenge, one of Long Island’s top college-level business-plan competitions.

Well, good for Texas: In what will be its last quarter as a Long Island-based company, former Melville mainstay FalconStor Software – currently transitioning to its new HQ in the Lone Star State – racked up a solid 4Q and a positive FY2017.

Schein on: Melville-based global distributor Henry Schein is spinning off its software unit into a Utah-based joint venture with Internet Brands, whose well-known offerings include WebMD, Fodor’s Travel and CarsDirect.

Put that cryptocurrency to work: Among the innovative features in Illinois-based digital developer DNotes Global’s newest cryptocurrency is an interest-bearing savings plan.

Behold, the Chicken Tax: From the president who believes “trade wars are good” comes a twist-filled tale of poultry, trucks, trade, tariffs and the distorting consequences of protectionism.

The other way around: From Forbes, five ways marketing officers can impact innovation.

+ Electric, a NYC-based platform providing an automated, intelligent IT support channel for small and midsized businesses, raised $9.3 million in Series A financing led by Bessemer Venture Partners with participation from Bowery Capital and Primary Venture Partners.

Allergic reaction: It’s allergy season, but the experts – including a Stony Brook Medicine allergist/immunologist – have got your back.

Horse power: Turns out, what they taught us in school about the Pony Express wasn’t quite right. Here’s 11 things you might not know, straight from the horses’ mouths.

Gentle reminder: There’s really no such thing as “free news,” so please support the amazing institutions that generously support Innovate LI – including Hofstra University, where Executive Dean Mark Lesko has the Center for Entrepreneurship cranking.