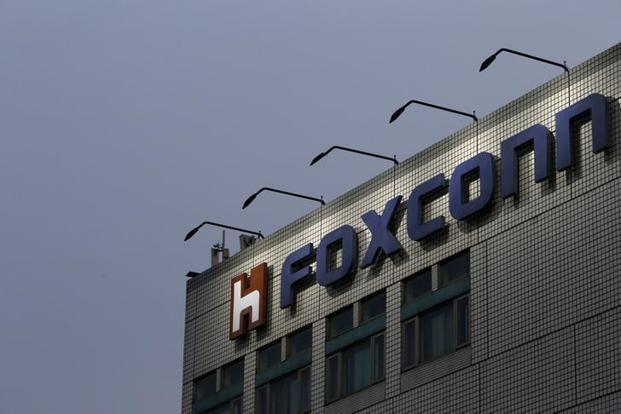 
Bengaluru: Swiss-Israeli technology firm Sirin Labs said that FIH Mobile Ltd, a subsidiary of world’s largest contract electronics manufacturer Foxconn, will manufacture its Finney blockchain smartphone, which is designed to securely store and use digital currencies such as bitcoin in fee-less transactions.

Finney, the world’s first blockchain-based smartphone, can automatically convert tokens for the use of decentralized applications, without having to obtain the different tokens through an exchange, Sirin said.

The company raised $157.8 million in an initial coin offering in December to support the development of an open source blockchain smartphone, as well as a blockchain personal computer.

Sirin plans to sell the device through eight new stores located in Vietnam and Turkey and has so far more than 25,000 units preordered, according to a Bloomberg report

Sirin aims to ship from 100,000 to a few million units this year, the report said. Reuters