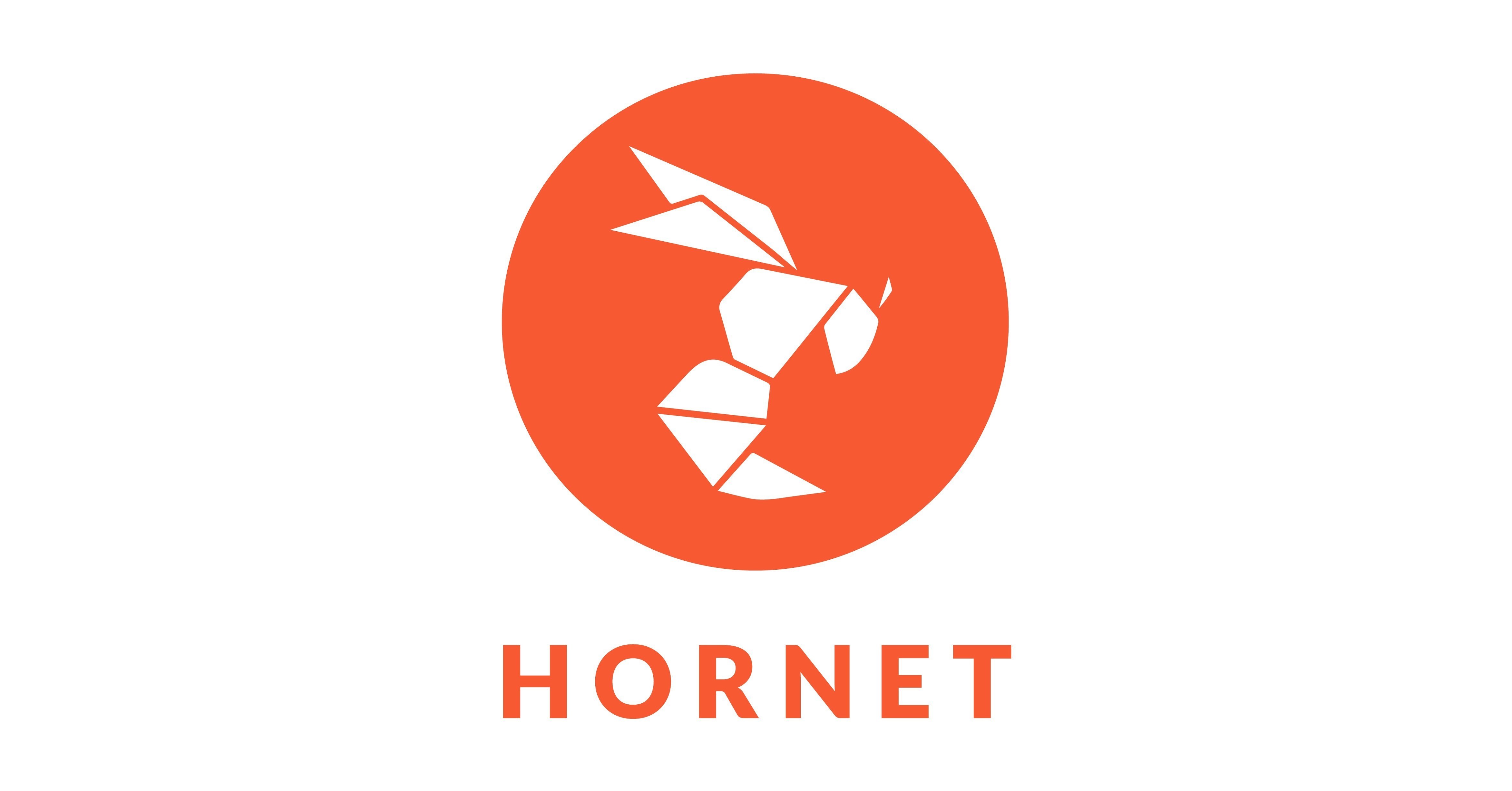 “I’m privileged to be part of a passionate and talented team with an exciting vision to connect the LGBT community globally,” said Dhanji. “I see tremendous opportunity to deliver an exceptional experience to our growing user base of over 25 million around the world, helping them make meaningful connections and be engaged with what matters to them the most. I’m looking forward to taking Hornet to the next level in its global reach by solidifying our market dominance in many countries and rapidly expanding in others,” said Alim Dhanji.

“As a married, gay man with children, I see the potential for Hornet to connect guys around the world beyond dating. I believe our platform provides a unique and compelling experience for the gay community to come together through shared interests and causes,” added Dhanji.

“We’ve put significant time and investment into building for our future and Alim’s appointment as COO is a critical step forward in getting us there. I have great confidence in Alim’s ability to establish an execution framework by which our company innovates and operates in to make Hornet the digital destination for the global LGBT community. He’s joining an already successful, energetic team and brings a steady hand at the operational helm at the perfect time to spearhead Hornet’s growth,” said Christof Wittig, Hornet CEO.

Prior to joining Hornet, Alim was Chief People Officer at global chat ecosystem, Kik, after having served on its board and as a senior advisor to the CEO. There he provided oversight for privacy, trust and safety, during which the company grew to over 340 million users, earning a $1B company valuation, and supported the successful $100 million ICO of the KIN crypto currency. Alim has also held senior executive roles with leading companies such as Citigroup, TD Bank Financial Group, KPMG International and Scotiabank Group where he developed deep international experience, supporting high-growth markets. Alim is a board member at Golden Key International Society and chair of their human resources committee and strategic planning committee, COO of the LGBT Token Foundation and an advisor to start-up founders and CEOs.

About Hornet Networks
Hornet is the world’s premier gay social network. Founded in 2011 with the mission to build the digital home for the gay community, Hornet has grown to 25 million total users by utilizing cutting-edge technology for its dating platform and producing original editorial content to connect a community around common interests. Hornet provides a superior user experience and is number one in the key markets of France, Russia, Brazil, Turkey and Taiwan, and is consistently expanding its sizable user base in the United States. For more information, please visit: https://hornet.com