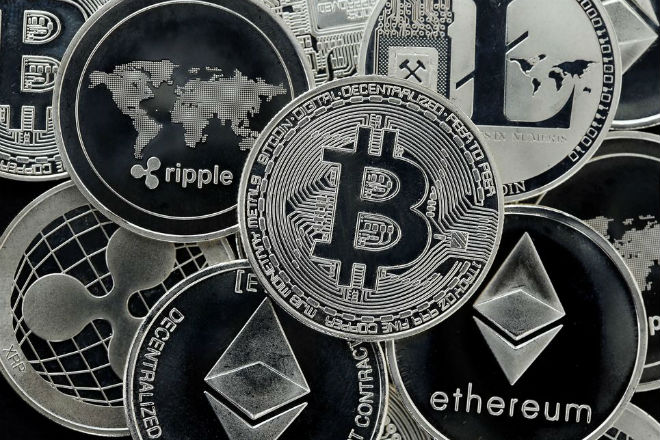 Coincheck, Japanese cryptocurrency exchange platform, who was in news after hackers stole more than $500 million worth NEM coins, has been acquired. The company, in Japanese, today announced that online brokerage firm Monex group will be completely acquiring it The transaction will enable the acquired to become a owned subsidiary of Monex. The deal clearly looks like a reaction to the recent NEM hack, the company has realised that it needs to strengthen its management and security.

Japan is one of the first markets to regulate cryptocurrencies and the country, since then, has given licenses to 26 companies to operate, both in Japan and around the globe. The Coincheck hack seems to be the an alarm for the authorities,  over 6 more platforms have been asked to revamp their securities. Also, these exchanges have also formed a self regulatory body to add more scrutiny to the process.

The hack occurred in January where hackers store the NEM coins from the Hot wallet (a cloud wallet where tokens are stored) of the company. Where Coincheck stated that it did not use an extra layer of multi-security signature system.

The country started to acquire cryptocurrency exchange platforms to register with the government authorities in April 2017, allowing previous operators to continue working ahead of the formal registration. While in India, the Deputy Commissioner of RBI, BP Kanungo yesterday announced that RBI has asked all entities (banks and financial institutions), which have connections with individuals or businesses dealing in cryptocurrencies, to cut all connections with crypto exchanges and companies.