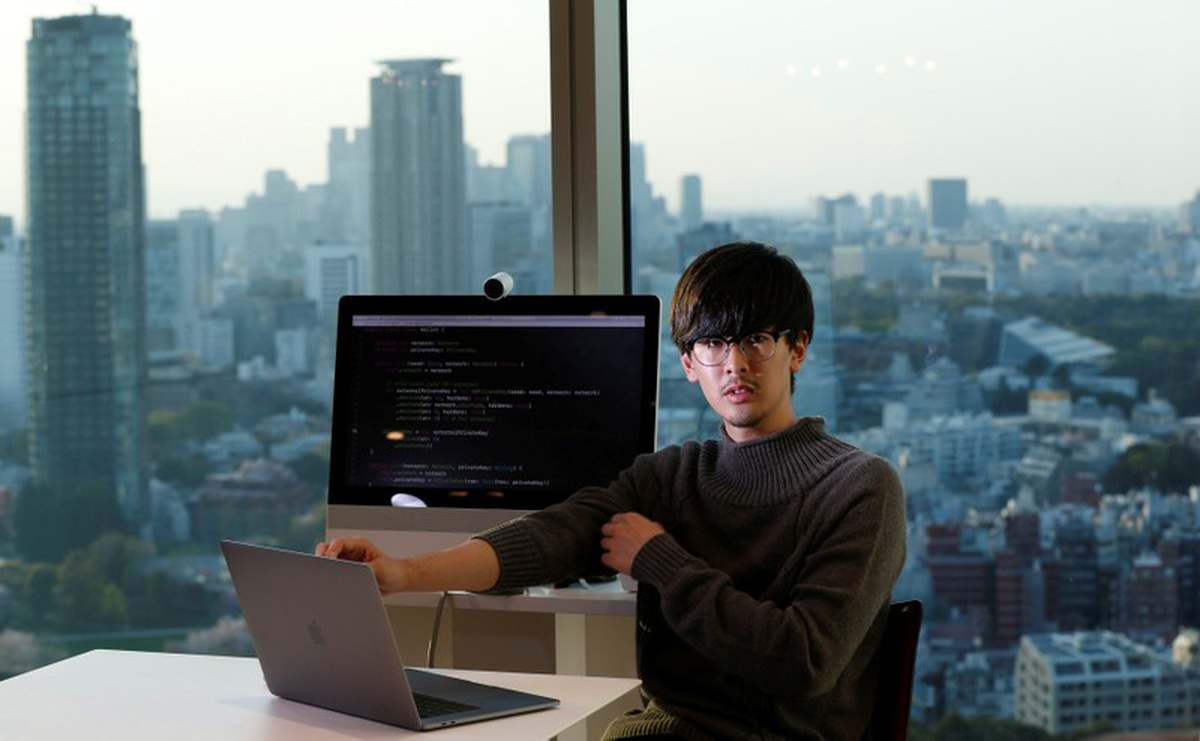 TOKYO (Reuters) – When cryptocurrency exchange Coincheck Inc explained how hackers made off with $530 million in digital money, it said part of the problem was beyond its control: Japan’s lack of software engineers.

Coincheck said that no matter how hard it tried, it simply couldn’t hire workers with the skills to seal gaps in security.

“We were aware we didn’t have enough people working on internal checks, management and system risk,” chief executive Koichiro Wada told reporters last month. “We strived to expand using headhunters and agencies, but ended up in this situation.”

Financial regulators are pressing exchanges to tighten security after the Coincheck heist even as a host of companies try to enter the booming market.

“It could put the brakes on everything,” said Alexander Jenner, a headhunter at Computer Futures in Tokyo. “The sector’s growing so quickly, and the better exchanges are surviving. But many of them will fail.”

There are 32 exchanges operating in Japan. About 100 other companies have approached the watchdog that oversees the sector about applying for a license, a senior Financial Services Agency official told Reuters.

Demand is particularly high for engineers with skills that could help growth, from designing user-friendly interfaces to writing code that helps withdrawals of digital coins, as well as the security expertise needed to better protect consumers.

“The FSA is breathing down necks on security, compliance and risk,” said Mike Kayamori, chief executive of cryptocurrency exchange Quoine. “And if you don’t hire, you won’t be able to survive.”

Japan doesn’t compile data on blockchain or software engineers. In 2016, though, there was a shortfall of more than 15,000 workers in big data and artificial intelligence, which rely on software engineers, according to the Ministry of Economy, Trade and Industry. That number will rise to 50,000 by 2020, the ministry projects.

Headhunters specializing in cryptocurrency and blockchain say the supply of labor can’t keep up with demand. Hiring in the sector accounted for nearly six in ten placements at information technology recruiter Descartes Search in the year to March, company director Pascal Hideki Hamonic said, up from 15 percent a year earlier.

And exchanges are prepared to pay. Many are ramping up salaries and offering guaranteed bonuses to poach engineers from other businesses, two recruiters said. Base pay is up 20 to 30 percent from last year, they said, pushing salaries for engineers with five years’ experience to 11 million yen ($102,720).

“Exchanges are looking for people who can do the creative, thinking work – to create the architecture, not just do basic tasks,” said Mark Pink, founder of topmoneyjobs.com.

One such engineer is Ryo Fukuda. A 21-year-old who taught himself how to code via YouTube, Fukuda in July joined Next Currency, a unit of online content and financial firm DMM.com that is seeking a cryptocurrency exchange license.

“I’d been doing nothing but crypto and my own projects, so I had the experience other engineers and companies couldn’t get,” he told Reuters. “Now the market has really taken off and there’s a shortage of engineers. That was when my value to the market soared.”

Fukuda said he got “many, many offers” before opting for Next Currency, where he develops web applications.

To be sure, Japan isn’t alone in lacking workers like Fukuda. Demand is high across the world, industry insiders say, as exchanges slug it out with financial firms to recruit skilled engineers.

In Hong Kong, for example, a spate of banks and insurance companies are looking at how to put blockchain to use in their own businesses, said Lawrence Ma, president of the Hong Kong Blockchain Society.

But structural factors elsewhere have helped exchanges secure the talent they need.

“The UK has quite a good environment for research, so we were able to pull people from universities,” said Nick Gregory, chief executive of London-based blockchain firm Commerceblock.

Other major cryptocurrency centers like San Francisco and New York have been able to hire from major concentrations of engineers well-versed in blockchain, said Jonathan Underwood of Tokyo cryptocurrency exchange Bitbank Inc.

Complicating matters in Japan is a culturally rigid labor market, where mid-career moves are rare, recruiters and exchanges said.

“The majority of Japanese that do understand blockchain and cryptocurrency already work for companies as lifetime employment, and have never considered the thought of changing jobs,” said Underwood, who is also head dean of Blockchain Daigakko, a firm that trains engineers.

Until that changes, the skills crunch will most likely deepen, recruiters say.

“It’s going to get worse before it gets better,” said Jenner of Computer Futures. “It’s a land grab – whoever comes out ascendant in the next year will win the market.”

(Reporting by Thomas Wilson; Additional reporting by Taiga Uranaka in Tokyo and Fanny Potkin in London; Editing by Gerry Doyle)