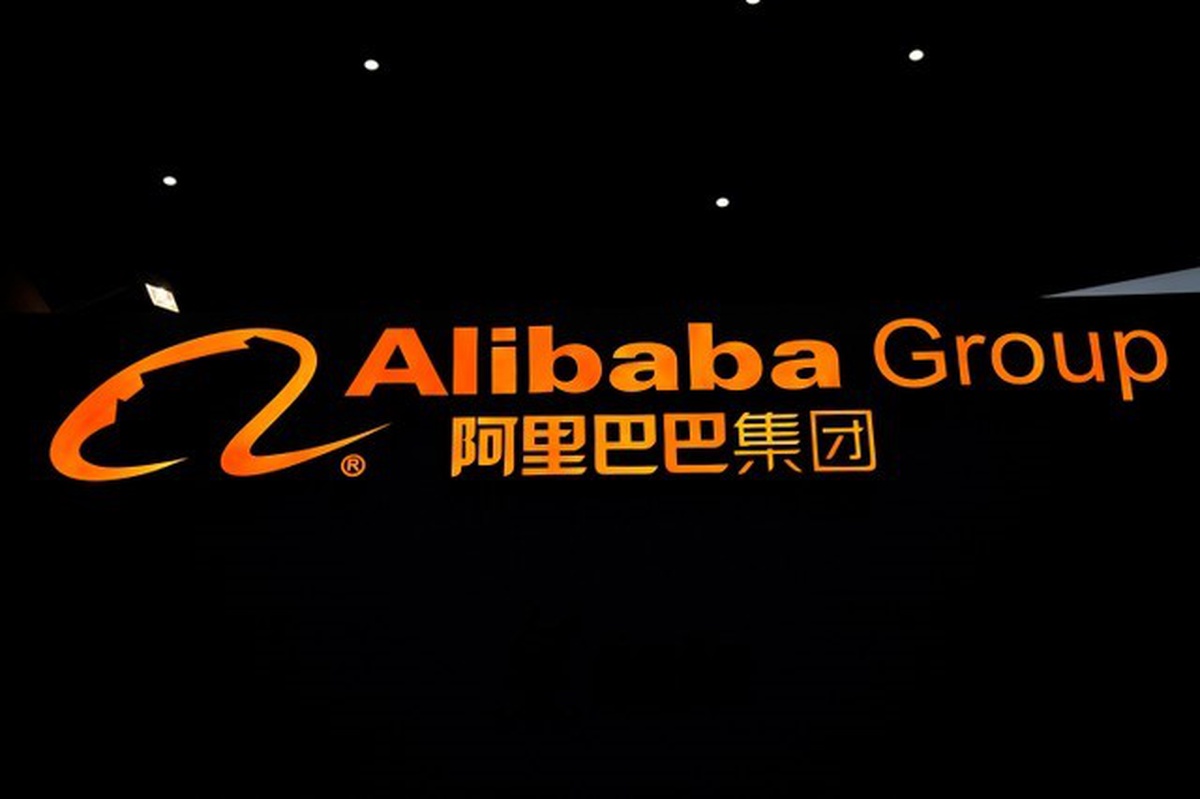 A judge at the U.S. District Court in Manhattan imposed a temporary restraining order on Alibabacoin Foundation after Alibaba filed a complaint accusing it of making “prominent, repeated, and intentionally misleading” use of its trademarks.

In response, Alibabacoin Foundation’s lawyers said the company had no intention to infringe on Alibaba’s intellectual property and that the lawsuit’s demand for it to shut down and restart with another name was “neither a reasonable or proportionate response to our client’s entirely legitimate use of an inherently generic word which emanates not from China, but indeed from the very region in respect of which your client would seek to prohibit its use.”

Ali Baba is the name of the protagonist in the popular Middle Eastern folk tale “Ali Baba and the Forty Thieves”.

Alibaba Group Holding is one of the world’s biggest e-commerce companies.