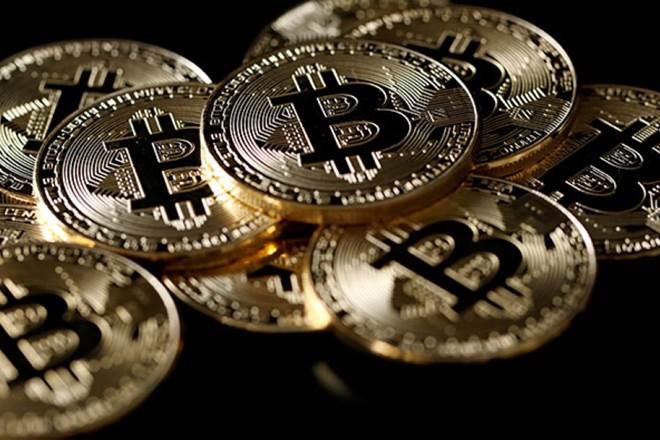 Paying with cryptocurrencies is illegal in Vietnam, where they are not recognised as a legitimate tender by the central bank. (Photo: Reuters)

Vietnam has vowed to tighten regulations on cryptocurrencies as authorities investigate an alleged multi-million-dollar fraud in the country, where digital units are traded in a shadowy and unregulated market. Paying with cryptocurrencies is illegal in Vietnam, where they are not recognised as a legitimate tender by the central bank. However there are currently no laws explicitly banning the possession of assets such as Bitcoin and Ethereum. A directive signed by Prime Minister Nguyen Xuan Phuc yesterday called for new rules to “strengthen the management of activities related to cryptocurrencies”.

It comes after a Vietnam company, Modern Tech Jsc, was accused of scamming USD 660 million from tens of thousands of people who bought iFan and Pincoin cryptocurrencies, according to state media. The Ho Chi Minh City-based company promised to repay clients monthly interest – and more if they could attract other customers – but has been slow to pay them back as the value of iFan and Pincoin slumps, VNExpress reported. City authorities have asked police to investigate. Investing and trading the currencies is “increasingly complicated and threatens to affect the stability of the market, social order… (and) can pose great risks to organisations and individuals involved”, the new directive said.

It warned financial institutions against accepting the currencies and said authorities would “detect and handle” those dealing in the illegal currency. A cryptocurrency investor in Vietnam said he may consider moving business elsewhere after the announcement. “Since the government wants to tighten regulations on cryptocurrency, I may not invest in cryptocurrency in Vietnam, maybe… in other countries,” he told AFP, asking not to be named.

Vietnam said last year it would consider developing a legal framework to manage cryptocurrencies and digital assets as they increase in popularity in the country. Bitcoin and other cryptocurrencies operate independent of governments and banks. Exchanges in the currencies, which use blockchain technology, have seen tremendous volatility and sparked concerns they can be used to launder money for criminal networks.