Malaysian robbed of $365,000 in cash when he met bogus Bitcoin seller and broker, Courts & Crime

SINGAPORE – A Malaysian man who arranged to meet a prospective Bitcoin seller to buy the digital currency was robbed of $365,000 in cash instead.

Mr Pang Joon Hau, who is believed to be in his 20s, had come to Singapore to purchase Bitcoin and contacted a Singaporean broker.

On April 8 this year, Mr Pang and his broker met a man who claimed to have Bitcoin to sell and another who passed himself off as a broker, at Hotel 81 in Middle Road, where Mr Pang was staying.

After ascertaining that Mr Pang had the amount both parties had agreed upon, the two men assaulted the Malaysian and his broker and made away with the large sum of money.

This was reported to the police on the same day and the two suspects were later arrested, the police said at a press conference on Thursday (April 12).

Mohd Abdul Rahman Mohamad, who claimed to be a Bitcoin broker, has been charged with the offence of robbery with hurt, along with his friend Syed Mokhtar Syed Yusope, an Uber driver who had pretended to be a Bitcoin seller.

Mohd Abdul Rahman has also been charged with housebreaking and theft by night for another incident on March 7 this year in a home in Chuan Park, where cash and valuables worth an estimated $150,000 in total were reported missing.

His former wife Yogeshwry Raman, 33, has also been charged with dishonestly receiving stolen goods, including a Rolex watch worth $45,800.

It is believed that Mohd Abdul Rahman spent an estimated $80,000  of the money on luxury hotels and shopping. He was arrested in a hotel in Sentosa on April 10.  Syed Mokhtar Syed Yusope made away with a share of about  $10,000 before being arrested at Woodlands Checkpoint on April 9. 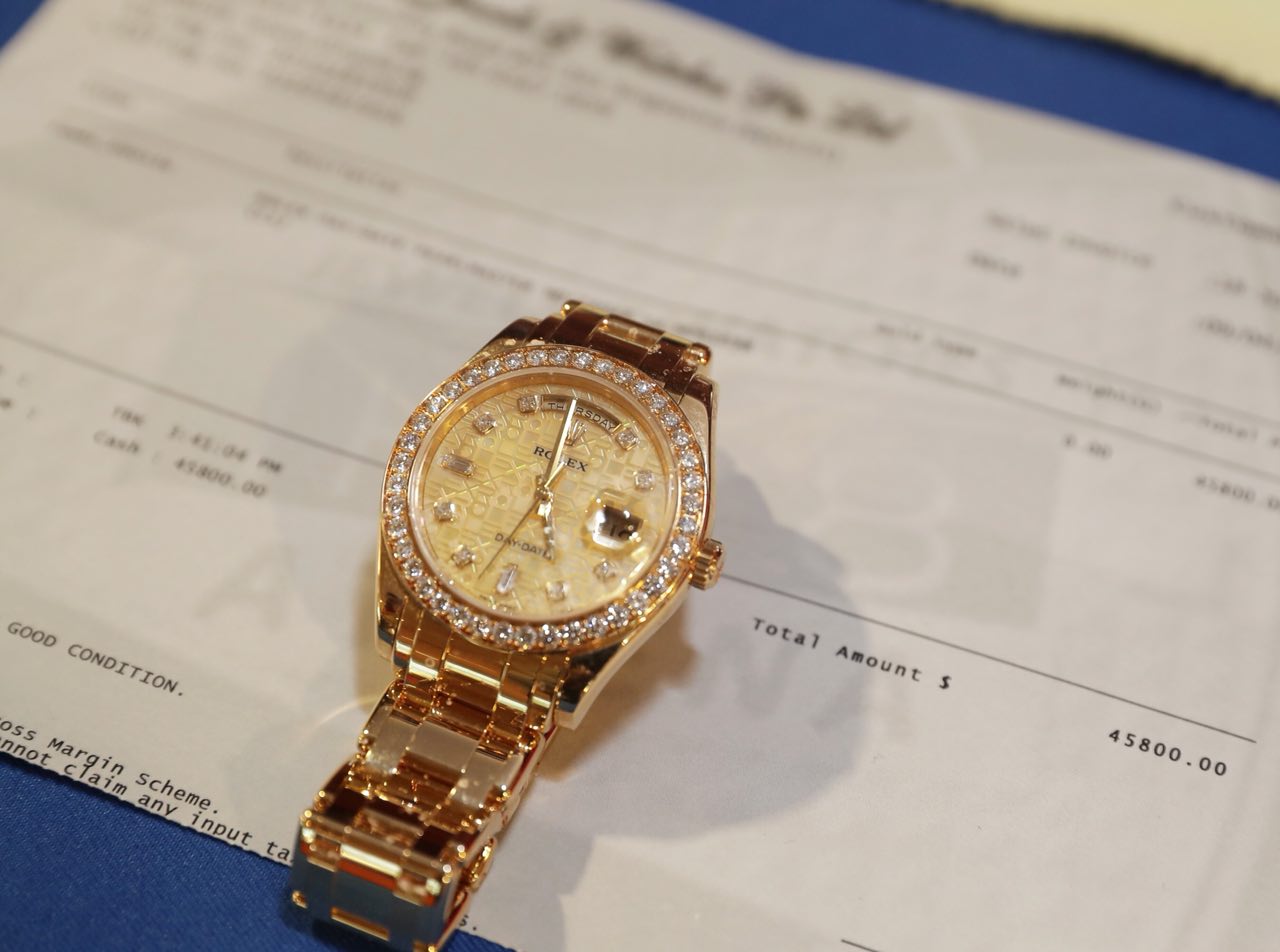 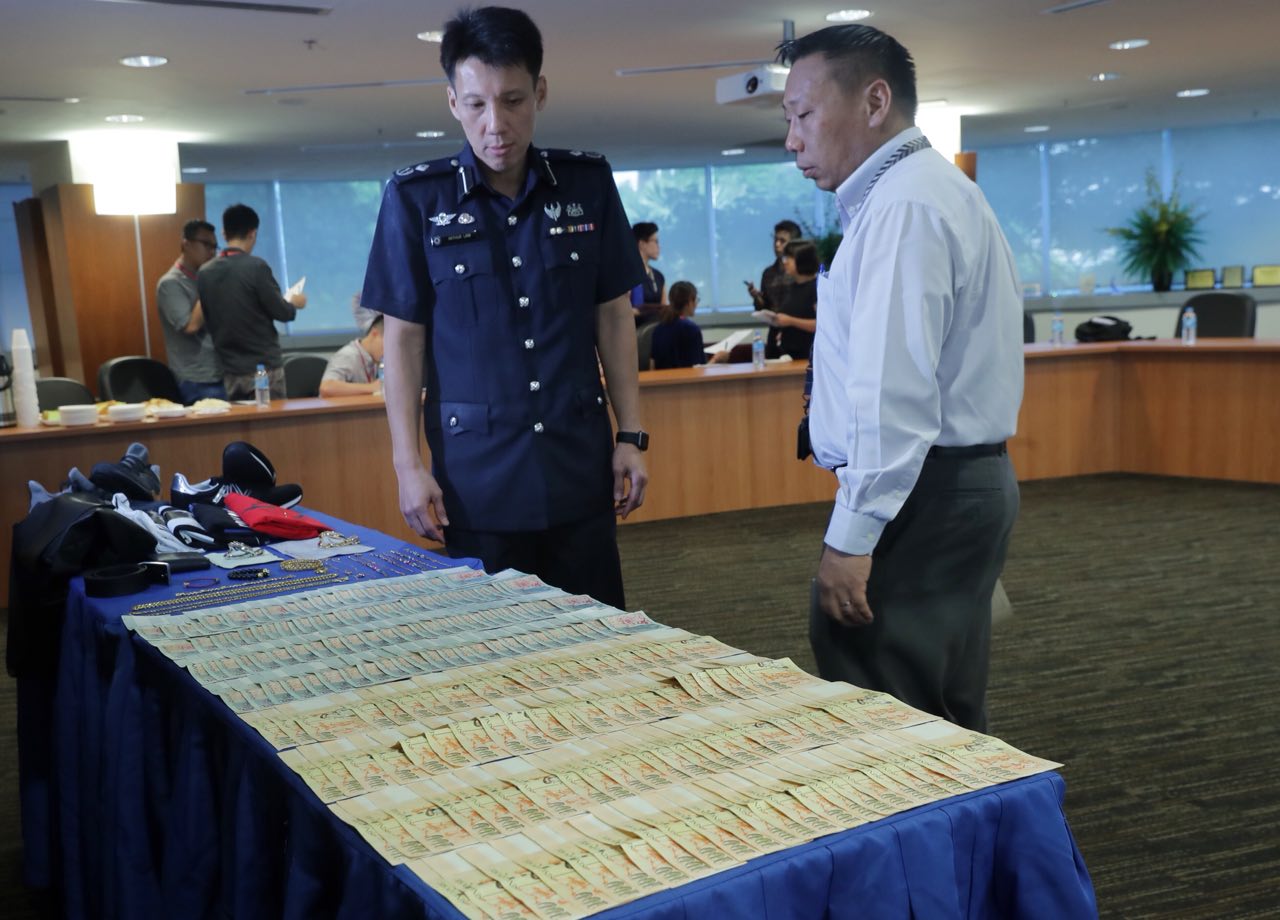 A police spokesman told the Straits Times that they are investigating the origins of Mr Pang’s money, which he carried in cash.

At the press conference, Commander of Central Police Division, Assistant Commissioner Arthur Law, said it is not common for people to perform bitcoin transactions in person, and with such large amounts of cash.

The police advised the public to exercise discretion when dealing with strangers, and to avoid carrying large amounts of cash.