Bitcoin Thief Could Be Caned for $300K Robbery in Singapore 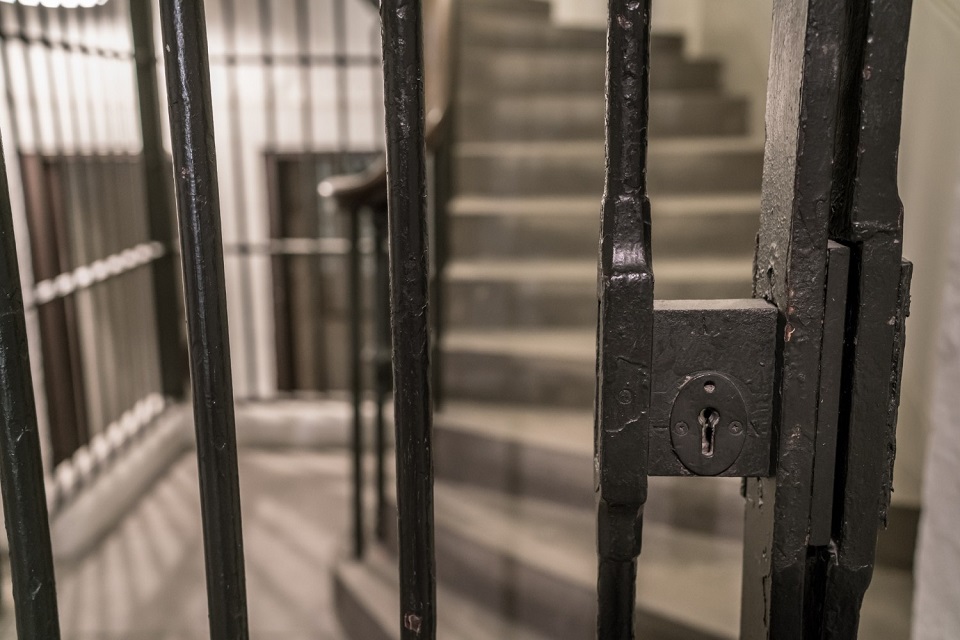 Two bitcoin brokers in Singapore were reportedly assaulted and robbed of nearly $300,000 in cash during an in-person meeting with a prospective seller.

According to an announcement from the Singapore Police Force Thursday, the incident happened on April 8. Following a report to the police, a suspect was later identified and arrested, and is currently being charged with robbery.

If convicted, the police force said the suspect may be facing a sentence between five to 20 years in prison with at least 12 strokes in a caning punishment. The authority has not yet specified whether all the cash robbed from the bitcoin brokers was recovered.

The police force stated in the announcement:

“The police will not condone anyone committing such serious offenses and profiting from the proceeds of the crime.”

The report marks perhaps one of the first known cases of bitcoin related robbery crime in the city-state. It also comes at a time when the surging price of bitcoin in recent years has sparked several armed robberies that have involved the cryptocurrency.

As reported by CoinDesk in January, two similar cases were seen in Canada and the U.K. where criminals were able to force victims to hand over bitcoin at gunpoint.