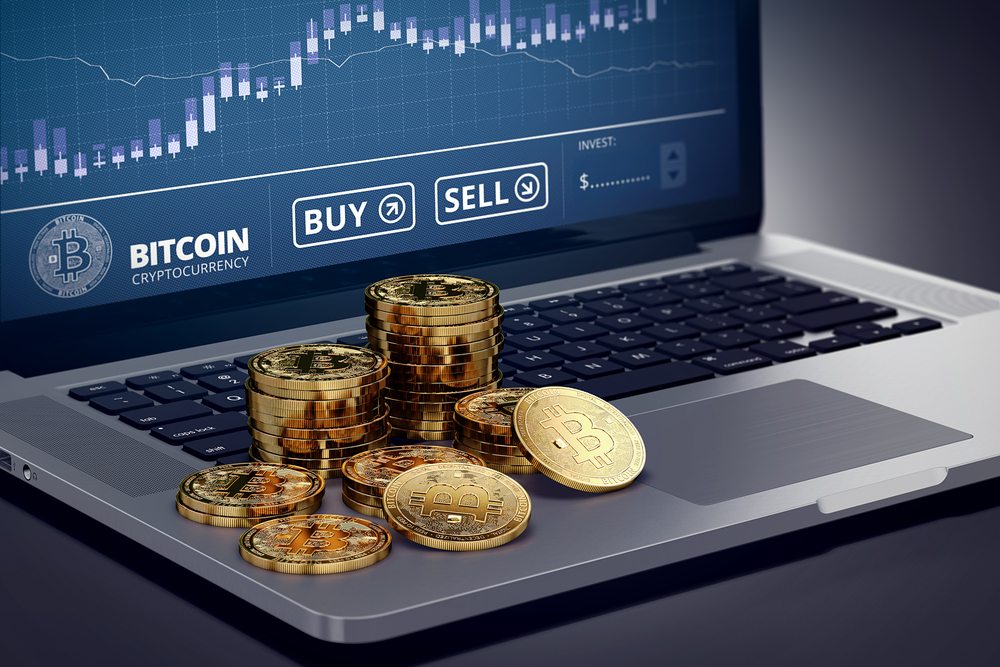 One of Germany’s largest stock exchanges has announced today that they will launch a cryptocurrency trading application later this year. Sowa Labs, a subsidiary of Börse Stuttgart, revealed that their application will offer commission-free trading for several of the largest digital currencies by market capitalisation.Prototype of New Crypto Trading App Demoed in StuttgartThe new application will be called Bison and, according to Börse Stuttgart, it will be available for users to download in September of this year. One of the most exciting features of the app from a user’s perspective is the cost. It will be free to join and reports in Bank Innovation indicate that it will also offer commission-free trading.A trial version of the application is being presented at a trade show in Stuttgart this week. Currently, there will be options to buy and sell Bitcoin, Litecoin, Ether, and XRP. However, the Bison website states that there are plans to add more assets after the launch this autumn.The focus of the application seems to be to provide users with as straightforward an entry point into digital currency investing as possible. The website claims that it has been optimised for fast and effortless trading, as well as being ready to use with just a few clicks.In a statement, Dr Ulli Spankowski, the managing director of Sowa Labs, claimed:“Bison makes trading in digital currencies easy. It is the first crypto app in the world to have a traditional stock exchange behind it.”In addition to the fee-less trading model, Sowa Labs are also offering the first users to register interest in the Bison application the chance to win crypto prizes. Those who are amongst the initial 1,000 members on their VIP list will have the opportunity to win one of three Bitcoins donated to the prize pool along with other prizes in Ether, Litecoin and Ripple.The platform also features a “crypto radar”. According to the website, they scan Twitter for trending news about the most popular digital currencies. They will then present their findings to investors using the exchange app.Börse Stuttgart is Germany’s second largest stock exchange behind the Frankfurt Stock Exchange. They took a 100% stake in Sowa Labs last December. The precise amount paid for the fintech startup is unknown but according to Waters Technology, it was a “seven-figure” deal.Excitingly, the launch of Bison isn’t the only news of a major institution moving into the cryptocurrency exchange business. Earlier today, we reported on Yahoo! Japan’s plans to enter the industry. Despite the internet giant stating that they’ll only have their exchange platform ready to go live in April 2019, the internet giant is already undertaking the necessary preparations.Yahoo! Japan will first buy a 4o% share of the existing BitARG exchange. According to reports, such a stake will cost around 2 billion yen – around $19 million. BitARG is already fully operational and has the approval of the Financial  Services Agency in Japan. They are currently one of 16 digital currency exchanges with FSA backing.Image Courtesy of Shutterstock