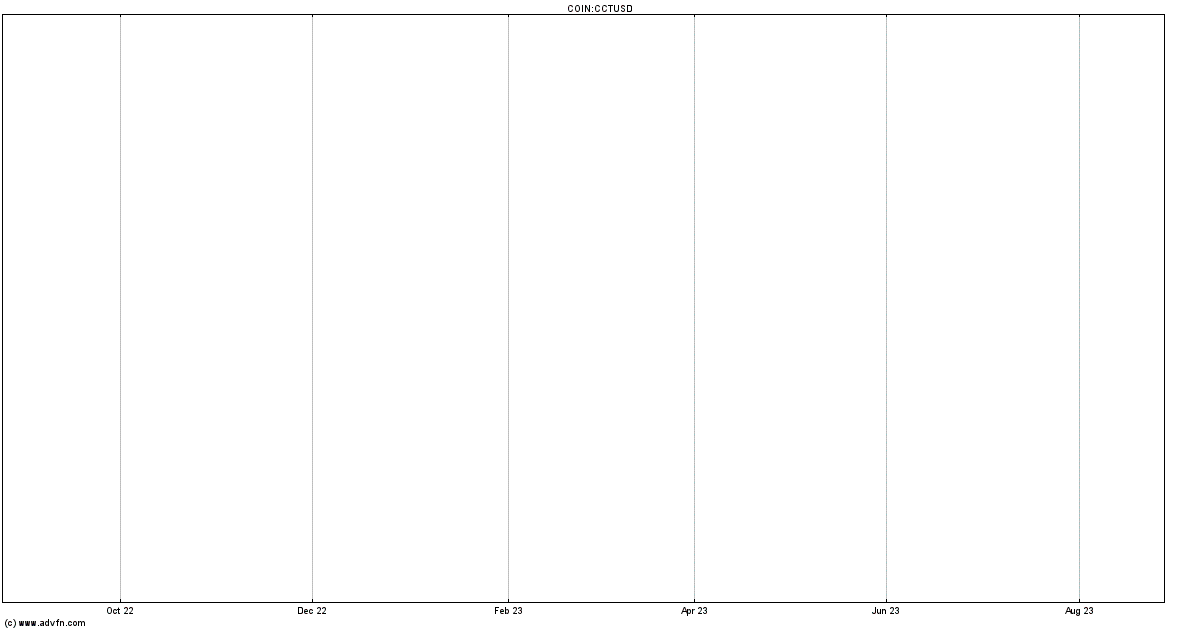 Bitcoin (BTC) continues to hold steadily around $8,000. This looks to bring assurance for investments in Altcoins, as many stay on the rise. Positive headlines continue to pop up, such as Goldman Sachs Executives moving to Blockchain Tech roles, and Coinbase making more moves to legitimize and expand their business by acquiring Earn.com.

Verge (XVG) is seeing massive volume surrounding potential partnerships as well as many accusations of the project having dishonest intentions.

Cardano (ADA) was added as a USD trading pair to the Binance. The coin can also be traded for NEO, QTUM, ETH, BTC, BNB, BCC and LTC.

Populous (PPT) has been climbing to huge 30% to 50% growths in the passed 24 hours. The coin does not get much attention but offers the unique service of Invoice Finance through smart contracts on the Ethereum Blockchain.

Since launching the project in 2015, THEKEY has been developing the backend framework needed to bring blockchain solutions to administrative bottlenecks in local government. The organization is working in Jiaxing, the largest exporter of Leather goods in China.

In partnership with their Social Security Affairs Department, they have launched an App for streamlining identification processes. This utilizes their DMI (Dynamic Multidimension Identification) technology. Their next step will be to implement the App in places like hospitals.

Austin Texas is proposing the use of blockchain technology to create digital identities for the homeless population. By linking their existing, physical documents to data on a blockchain, law enforcement can more efficiently handle issues within their homeless population. The individuals would not have to worry about maintaining the physical paperwork anymore.

Switcheo (SWH) has officially gone live. This is the first exchange of its kind to be operational on the NEO blockchain. There are many decentralized exchanges in the works. These allow users to maintain control of their cryptocurrencies, rather than depositing them to the private wallets created an exchange. This makes for direct transfers without a middleman. These are harder to make function as fast or smoothly at this time, but the inherent value of keeping possession of their wealth is worth the hassle to many traders.