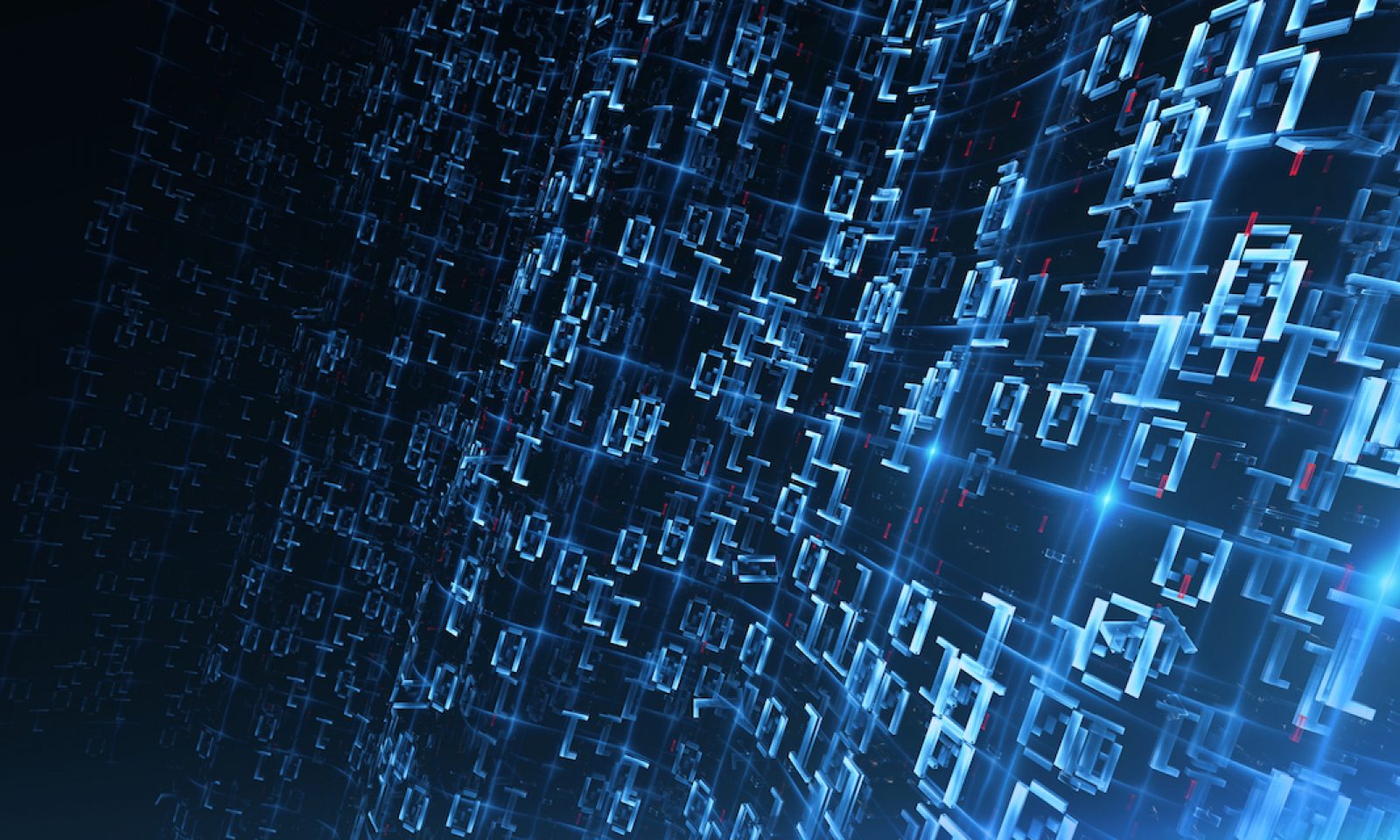 It has been an eventful week for crypto-currency exchanges in Asia. Some have announced moves to crypto-friendlier climes, others are promising refunds following digital incursions, and some are expanding their altcoin listings.

South Korea’s third-largest exchange Coinone announced this week that it would be moving to Indonesia of all places. Since January’s crypto surge, trade volume has decreased while competition has increased in South Korea. This has forced crypto exchanges to re-evaluate their business practices and seek out more profitable markets.


Must-reads from across Asia – directly to your inbox

Indonesia is a strange choice since the government has issued several warnings about Bitcoin and crypto-currencies but has yet to clamp down on them.

South Korean regulators have been sending mixed messages for months and traders and companies are awaiting final decisions on a regulatory framework. The exchange plans to launch ‘Coinone Indonesia’, based in Jakarta, offering six cryptocurrencies initially (BTC, ETH, BCH, LTC, ETC and QTUM) by the end of May. Indonesia has a burgeoning population of 260 million and a major crypto exchange, Indodax, which is set to surpass the Indonesian Stock Exchange in trader numbers.

Kraken, a US-based exchange which has been operating out of Japan since 2014, announced this week that it will cease trading in the country. Citing higher expenses and lower volumes, the exchange has lost out to the hundreds of local crypto exchanges in the world’s hottest market at the moment. Trading on Kraken will only be suspended for Japanese clients, but this should not worry them, as there are plenty of other exchanges to choose from in the crypto crazy country.

Over in India recently hacked exchange Coinsecure announced that it would reimburse its customers. Last week coins were far from secure on the exchange, which suffered a hack that resulted in the theft of 438 Bitcoins, valued at $3.3 million at the time. Exchange bosses said that if the stolen digital loot could not be recovered it would refund victims in local currency. The company’s Chief Science Officer has been reportedly implicated in the theft, in what appears to be an inside job.

Cardano had a double boost this week with the announcement that Chinese exchange Huobi would be adding it to its listings. The following day Binance added two trading pairs for the altcoin, BNB/ADA and USDT/ADA, which means traders are less reliant on the movements of Bitcoin and can use the exchange’s own coin or Tether, which is supposedly pegged to the USD, to buy Cardano. Its price has jumped almost 70% over the past seven days and it is at seventh spot in the market capitalization charts with $6.6 billion. South Korean Korbit also announced that it will be listing Litecoin this week.

Meanwhile, on the other side of the world, US giant Coinbase announced that it was acquiring Earn.com, a startup enabling crypto compensations for micro-jobs. The $100-million deal marks the first major acquisition for Coinbase. It is unlikely to be the last.