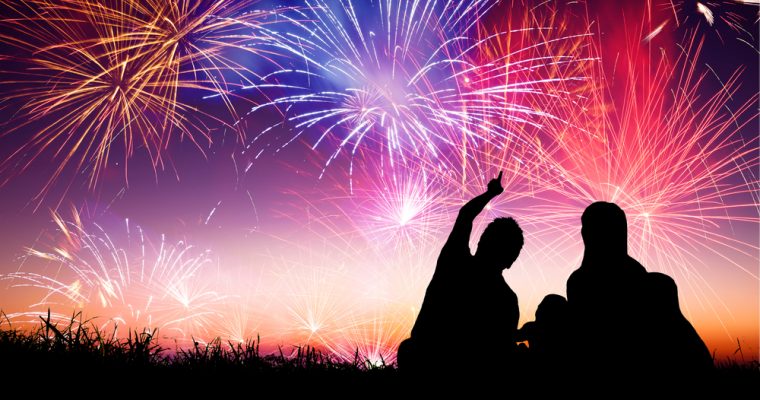 This is a submitted sponsored story. CCN urges readers to conduct their own research with due diligence into the company, product or service mentioned in the content below.

On April 19, 2017, French-Chinese company, iExec, successfully closed a record breaking crowdsale of its cryptocurrency. iExec offer a new blockchain based solution to decentralized Cloud Computing. One year later, we are presented with the opportunity to look back and make an assessment of the project’s development since this initial fundraiser and look forward to what we will see next from iExec.

Firstly, what is iExec? 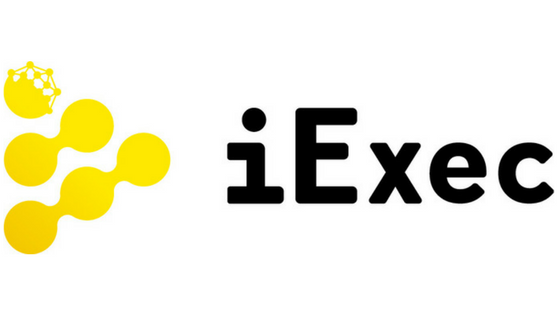 iExec is developing a decentralized marketplace network that will connect application developers in need computing power to resource providers. The iExec network will be a free marketplace, developed on top the Ethereum blockchain where ‘smart contracts’ allow for trading computing resources with the highest level of transparency, resiliency and security. Currently, iExec employs around 20 people and the team is gradually strengthening, being made up of world-class blockchain hackers, business developers and marketing specialists.

iExec’s unique selling point is the innovation of their consensus protocol named “Proof Of Contribution” or ‘PoCo’ that is essential for a fair and decentralized infrastructure.

In just 3 hours, iExec achieved its original target of raising 10,000 Bitcoin ($12 million) from investors around the world. At the time, it was the 5th largest cryptocurrency fundraiser to date. Participating investors then held ‘RLC’ tokens. RLC is a utility token that will be used to access the resources of its market network. It is the unique method of payment between application providers, server providers and data providers. The RLC tokens were distributed in limited supply, so investors can hope to see an increase in the value of their holdings when demand for RLC increases as the marketplace grows with an increasing number of transactions, registered apps and active users. iExec is listed in various cryptocurrency exchanges globally. The token can be traded in exchange for fiat (state-issued) currency or a variety of other digital currencies such as Bitcoin or Ether.

The founders of the company were also invited by IBM to present the project at the latest edition of IBM Think in Las Vegas.

iExec V.1 saw the release of the ‘Dapp’ store, a listing of decentralized applications that can execute their computations using providers on the network. This release also included a software development kit allowed for developers to build their decentralized applications to be able to run on top of iExec. The Dapp store features applications that can execute computational tasks on iExec’s network such as Signals, Request, Flixxo or Shopin. iExec held the ‘Dapp Challenge’, a contest in which the most innovative developments would be featured in the Dapp store and awarded $150,000 to fund their projects. iExec have also signed partnership deals with server providers Cloud&Heat and Stimergy, who’s green approach reuses heat produced by servers to heat water for homes.

iExec is also proud to be taking part in Ubisoft’s acceleration program, where the project can benefit from the experience and insights of one of the world’s leading video game companies. The upcoming release of iExec V.2, the full market network was announced by iExec co-founder and CEO, Gilles Fedak and is available to view on the iExec website.