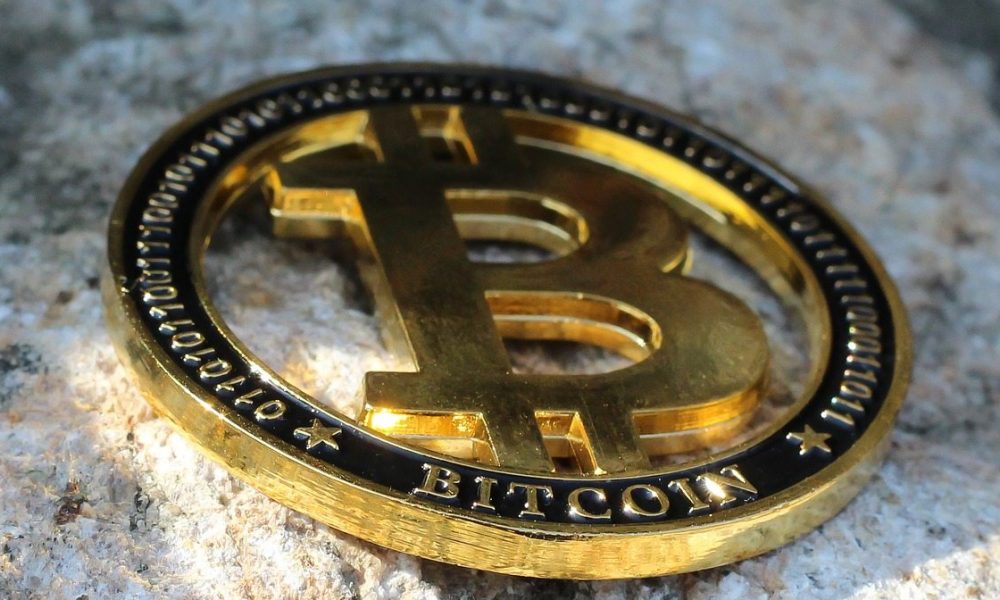 The rise of bitcoin and similar cryptocurrencies is creating a revolution in financial markets all across the globe. It has turned investors into billionaires overnight and unleashed a whole new ecosystem of venture capital through the ICO market. It has also run headlong into regulatory grey areas around the world, prompting a variety of reactions from central banks.

The blockchain, the technology behind those cryptocurrencies, is having an even larger impact that is less visible to the general public, though. It’s a flexible and trustless digital ledger that suits a variety of business purposes, and it’s looking more and more likely that it – and not the cryptocurrencies themselves – will be the true game-changer for industries worldwide.

Of course, many of the innovations stemming from cryptocurrency and blockchain development are dependent on how far local regulators are willing to allow the technology to spread. Within the so-called western democracies, there’s one nation that’s looking to claim the crown as the world’s most crypto-friendly country: Australia. Here’s a look at the state of the industry there, and where crypto-technology is popping up.

When cryptocurrencies first started to gain traction in recent years, there was only one way to summarize the Australian government’s position regarding them – perplexed. Fortunately, that didn’t last long, and the government has moved swiftly in recent months to make sure that the nation would provide a suitable environment for crypto-innovation.

First, the country’s tax laws were amended to make sure that cryptocurrency users wouldn’t be subject to double taxation. Then, politicians from both sides of the political spectrum began to announce their own investments in cryptocurrencies, which is being interpreted as an endorsement of future crypto-friendly policies. The generally positive news emanating from the central government with regards to cryptocurrencies is already fuelling growth in local markets.

The Australian housing market was one of the first in the world to embrace bitcoin. That’s significant in a country that counts property as its largest privately held asset. The trend should come as no surprise to anyone familiar with Australian real estate, as the local population there has always been quick to embrace new technology. Locally, it’s common for sellers to turn to the internet to find real estate agents, and online realty services have been booming as the market has slowed in recent months. In a buyer’s market, homeowners are proving willing to accept bitcoin for their homes to try to increase their profits as coin values appreciate.

Late last year, the Australian Securities Exchange (ASX) announced that they would be replacing their transaction clearance system with one based on the blockchain, becoming the world’s first major stock exchange to do so. That decision is a powerful endorsement of crypto-technologies within Australia, and a symbol that traditional financial institutions there are ready to lead the world in blockchain-related fintech. ASX expects that their new system will reduce settlement and clearing costs for trades, and enable their customers to develop new innovative financial services that won’t be available in any other market for some time.

The Reserve Bank of Australia is also exploring options that could lead to the creation of an official national cryptocurrency, pegged to the Australian dollar. There have been reports that a number of local fintech startups have already produced a series of use-cases that they believe will demonstrate the prudence of such a move. If they proceed with the plan, Australia would join a small list of countries like Ecuador, China, Senegal, Singapore and Tunisia that have embraced a cryptocurrency as an official monetary unit, and be among the first major economic powers to do so.

All of the recent news in the cryptocurrency space in Australia points towards the beginnings of a high-growth industry forming there, which would immediately place the nation at the forefront of the technology in the Asia-Pacific region. As other major nations dither about regulations and integration of cryptocurrencies and the blockchain into their economies, Australia is sending all of the signals to indicate that they have every intention of doing whatever it takes to claim a major stake in what is shaping up to be the next big thing in global economic technology.