Bitcoin price news: What is the price of bitcoin? Is BTC going up? 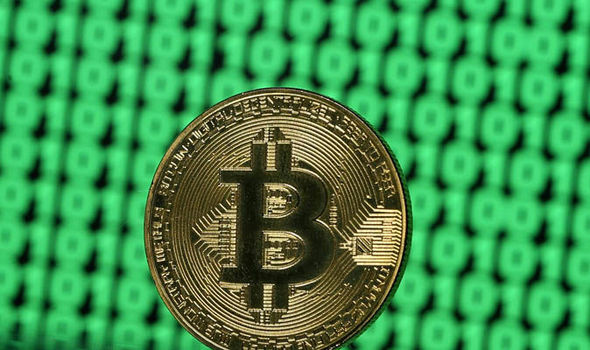 Bitcoin price news: What is the price of bitcoin? Is BTC going up?

The cryptocurrency market is surging ahead today, as bitcoin crept higher.

All other cryptos on the market are also up today. Ethereum is trading at $680, with Ripple going for $0.915.

Is bitcoin going up?

Bitcoin is back on the rise after a shaky start to the year.

Despite the poor beginning to 2018, losing 50 percent market value in Q1, bitcoin is on a bit of a bull run, jumping up 27 percent since the beginning of the month.

A wobbly mid-April was a cause for concern when American traders threatened to sell off cryptocurrencies to pay for 2017’s tax liabilities, but BTC survived.

Prices rebounded back up past $8,000 and have continued to rise ever since. 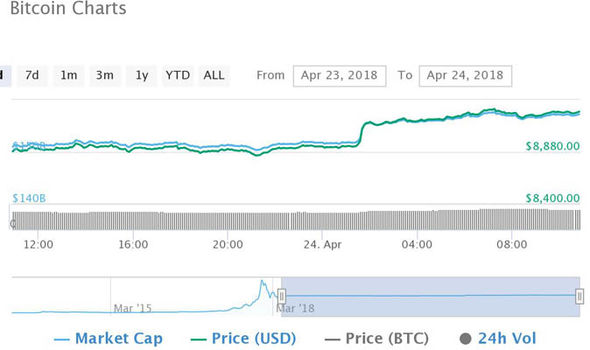 While the ever-present threat of regulation looms over the market, bitcoin can continue to flourish.

The European Parliament voted for tighter regulation against the potential use of cryptocurrencies in money-laundering and the funding of terrorism last week, supporting a previous bill to force exchanges to register.

The vote is just the beginning in a potential series of clamp-downs from major economies who are fearful of crypto-potential.

South Korea, China and even the US Securities and Exchange Commission (SEC) are all setting tighter rules on initial coin offering (ICO) issuers to stem the dangers.

LiteCoin is going down with the market dip

But regulation troubles are not slowing down the rise, as analysts predict a further surge.

Garrick Hillman, cofounder of crypto data and research firm, Mosaic.io, said: “Bitcoin’s price has shown resilience multiples times this year when it has dropped below $7k, even in the wake of negative events such as India’s recent ban on banks engaging in cryptocurrency-related activity, Mt Gox trustee sales, and tax-related selling.

“Positive drivers include reports that major financial institutions, such as Barclays, are getting more serious about entering the crypto space.” 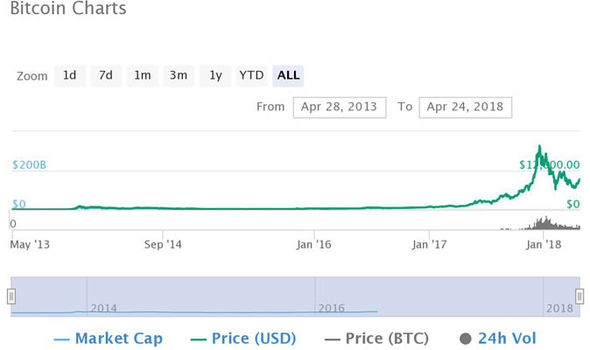 Other industry experts are pointing towards the various ways institutional investors are finding to gauge crypto risk.

Tom Lee of Fundstrat Global Advisors told CNBC: “We believe the ‘winter’ is ending for Bitcoin, as the crypto to fiat pressures from tax day subside, and as headline risks seem to be fading.”

Pointing to the CoinsharesCrypto ETF – a leading indicator for bitcoin prices – he said: “We believe large institutional investors globally use this ETF as a way to quickly gain exposure to bitcoin.