Ripple (CURRENCY:XRP) traded 2% lower against the dollar during the twenty-four hour period ending at 16:00 PM Eastern on April 16th. One Ripple coin can now be bought for about $0.87 or 0.00009781 BTC on major exchanges including RippleFox, Coinrail, Bithumb and Coinone. During the last week, Ripple has traded up 32.8% against the dollar. Ripple has a total market capitalization of $34.06 billion and $715.68 million worth of Ripple was traded on exchanges in the last day.

Here’s how other cryptocurrencies have performed during the last day: 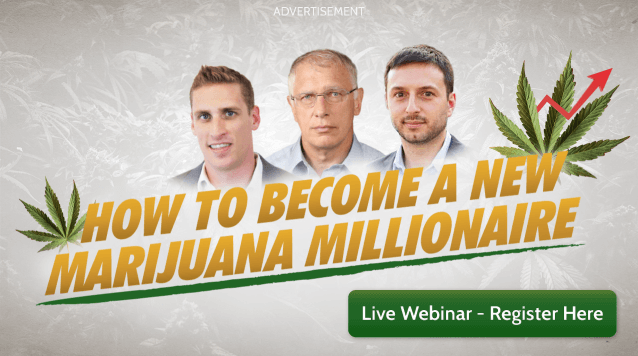 Ripple launched on February 2nd, 2013. Ripple’s total supply is 99,992,334,929 coins and its circulating supply is 39,146,203,398 coins. The official website for Ripple is ripple.com. Ripple’s official message board is www.xrpchat.com. Ripple’s official Twitter account is @Ripple and its Facebook page is accessible here. The Reddit community for Ripple is /r/ripple and the currency’s Github account can be viewed here.

According to CryptoCompare, “Ripple positions itself as a complement to, rather than a competitor with, Bitcoin – the site has a page dedicated to Ripple for bitcoiners. Ripple is a distributed network which means transactions occur immediately across the network – and as it is peer to peer – the network is resilient to systemic risk. Ripples aren’t mined – unlike bitcoin and its peers – but each transaction destroys a small amount of XRP which adds a deflationary measure into the system. There are 100 billion XRP at present.”

Receive News & Ratings for Ripple Daily – Enter your email address below to receive a concise daily summary of the latest news and analysts’ ratings for Ripple and related companies with MarketBeat.com’s FREE daily email newsletter.