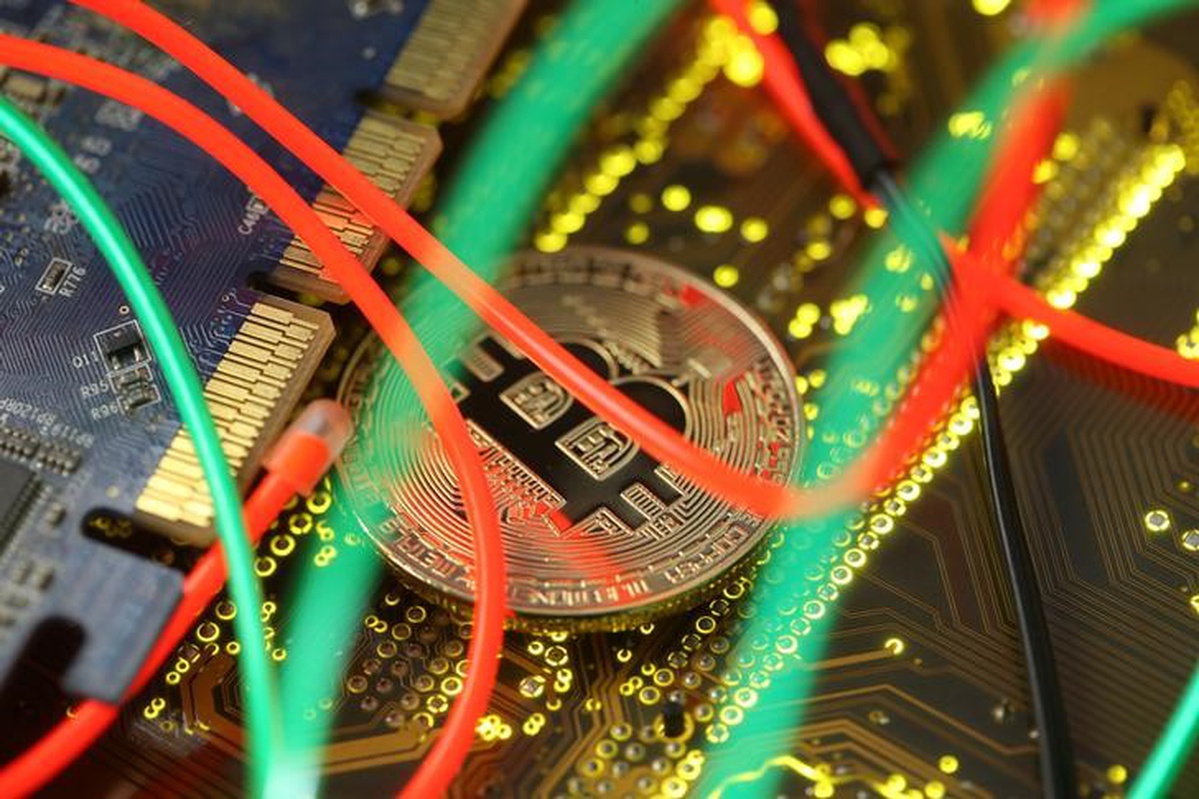 The report didn’t say when the police had seized the equipment.

China was home to the majority of crytopcurrency mining operations before Beijing last year began to discourage it as part of a larger crackdown on bitcoin and other cryptocurrencies. It is unclear how much of mining activity has moved offshore or been shut down.

Reuters reported in January that China’s central bank told a top-level government internet finance group that the monetary authority can tell local governments to regulate the power usage of bitcoin miners to gradually reduce the scale of their production.

Miners use high-powered machines to generate the massive computing power to produce cryptocurrencies, which is done by solving mathematical equations.

Five people are under investigation and another has been detained in the Tianjin case, Xinhua said.