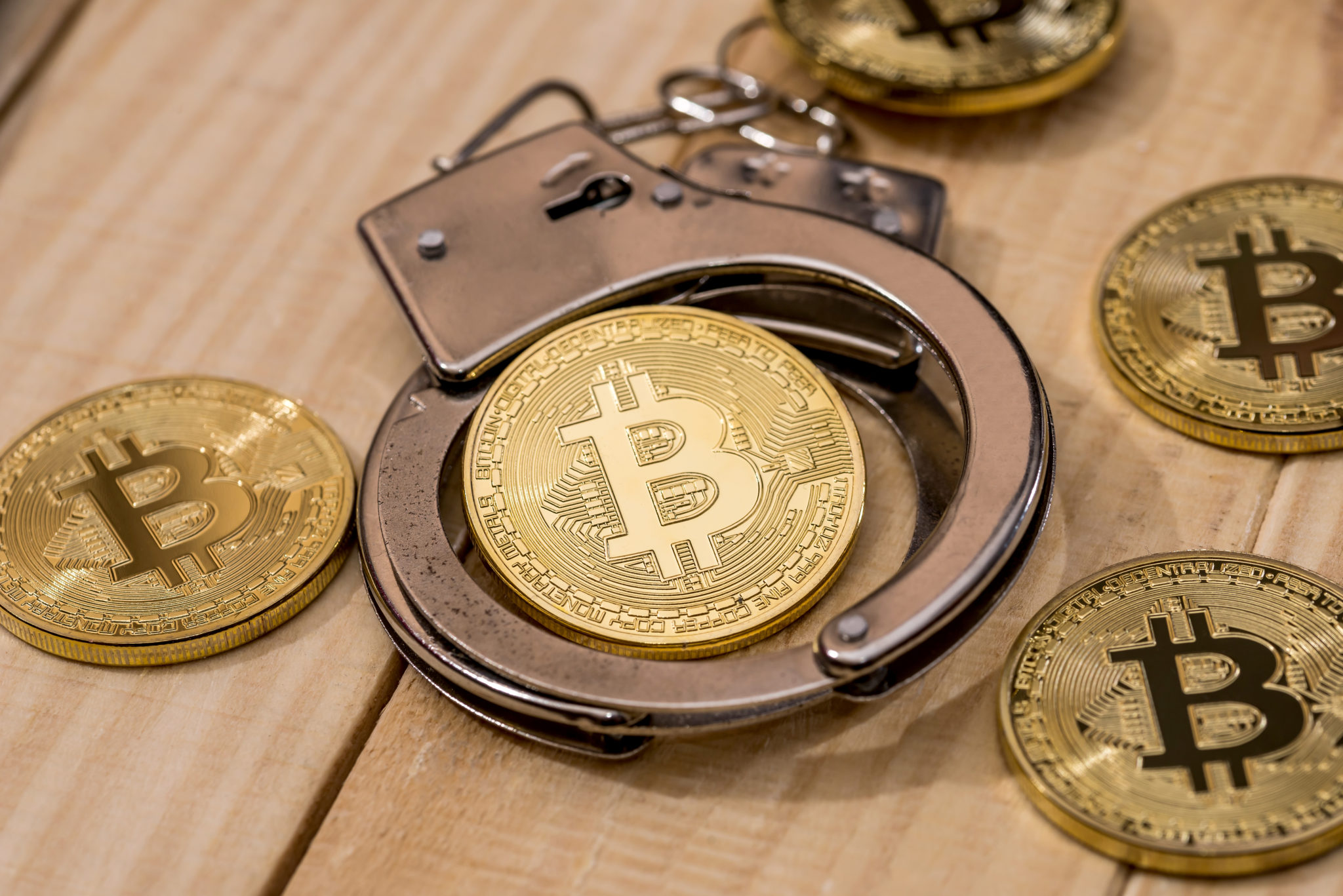 The police have arrested the founders of Delhi-based Darwin Labs, Sahil Baghla and Nikunj Jain as co-conspirators of Amit Bhardwaj, the cryptocurrency scamster, who was arrested recently in the $300 million cryptocurrency Ponzi scheme.

TOI quoted Sudhir Hiremath, the Deputy commissioner of police (cyber & economics), “The suspects are experts in making online payment gateways. They prepared gateways for the Gain Bitcoin Company owned by Amit Bhardwaj, the prime suspect in the case.” He further said, “The suspects stopped their operations after the case was registered against Bhardwaj at the Dattawadi police station. We are searching for the third director”.

The police got on the tracks of Jain and Baghla, when Bhardwaj exposed the connection between them, stating that the founders of Darwin Labs had been collaborating with him on the Bitcoin ventures, Emcab and CoinBank. The police also found email communication between Bhardwaj and the founders of Darwin Labs, which revealed that Jain, Baghla, and the third co-founder of Darwin Labs, Ayush Varshney were planning to hire a lawyer and a Chartered Accountant in order to siphon money out of the country and save tax.

While Varshney is still at large, Baghla and Jain were presented in the sessions court, and they were remanded to police custody till the 30th of April. District Government Pleader (DGP) Ujjawla Pawar argued that the accused had used the profits from their Bitcoin companies to build two companies.

Amit Bhardwaj, who is accused of running up scams worth $300 million, was arrested in the beginning of April in Thailand, and was brought back to Pune, India. Bhardwaj operated several multi-level marketing (MLM) schemes, such as Bitcoin Growth Fund, on which he offered monthly returns as high as 10% for 18 months. Analysts have concluded that Bhardwaj, a self-proclaimed cryptocurrency guru and visionary, played a significant role in introducing Bitcoin to Indian investors. In a way, Bitcoin owes its popularity/notoriety to Bhardwaj’s efforts to educate Indian investors in the possible power of Bitcoin.

The confusing legal limbo of cryptocurrency in India

Inc42 quoted Shivam Thakral, CEO of BuyUCoin, “He played a significant role in scaling up the Bitcoin race in India. Initially, it appeared that investors too were able to withdraw their returns. However, we have got no clue what happened thereafter.”

Bhardwaj established several companies such as AmazeMiners, GB Miners, GainBitcoin, and CoinBank, which came under the parent company Amaze Mining and Blockchain Research Ltd., registered in Hong Kong. These companies dealt with all facets of cryptocurrencies, namely, mining, exchange, wallet, research and development, and MLM schemes. He had even coined a new cryptocurrency called MCAP.

Police investigation on Bhardwaj started when a slew of investors filed non-bailable FIRs against him last year. Prior to Bhardwaj’s arrest, seven other people have been arrested for Bitcoin scams. These include Hemant Vishwas, Hemant Babasaheb Chavan, Ajay Tanaji Saheb, Pankaj Srinandkishore and Chandrakant Bhope.

Cryptocurrency scams are on the rise, even as it is taking the markets by storm for its decentralized nature. Successful and honest cryptocurrencies do exist, for example, the Winklevoss twins backed Filecoin raised $200 million. Still, many imposters of known cryptocurrency accounts are on social media, such as Facebook and Twitter. Upselling, investors’ lack of knowledge regarding the technology, and positive media coverage, along with important and snazzy sounding jargon can often lure people into investing in scams. Recently, OneCoin was revealed as a Ponzi scheme that managed to dupe more than $3 million people worldwide.

The Indian government has recently banned banks from indulging any entities involved in cryptocurrency transactions. Countries like China and South Korea, are also taking a hard stance against cryptocurrencies.