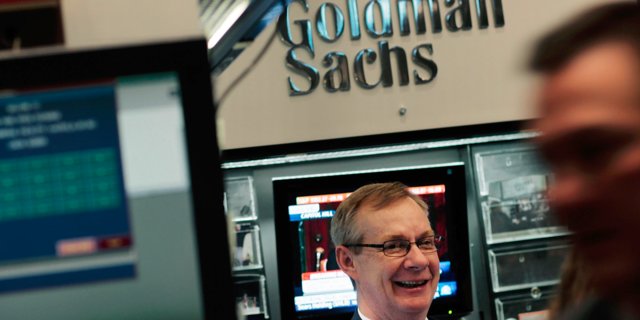 Steve Lee, a former portfolio manager and trader at Goldman, is one of the most recent hires by the Connecticut-based hedge fund, which was co-founded by a former Goldman vice president, a person familiar with the matter told Business Insider.

Lee, who worked for Goldman in Asia as part of its asset management unit, joined BlockTower in early April as a director. He has been leveraging the relationships he made in Japan, South Korea and Singapore to improve BlockTower’s strategic partnerships and business development in Asia, the person said. Lee also is involved in researching and identifying investment opportunities at the firm.

Lee moved from Japan to the US on Saturday and will work out of BlockTower’s office in Connecticut.

The move follows two other Goldman hires by BlockTower, including Elizabeth Ralston, a former vice president at the bank. Ralston joined BlockTower in February as the firm’s legal and complicate director, but the move had not been previously reported.

BlockTower Capital is among the best-known crypto hedge funds in a booming space that now includes over 200 such firms, according to the fintech analytics firm Autonomous Next. The firm, which launched in August, raised $140 million from family offices and venture capital firms, Bloomberg News reported.

The moves from Goldman to BlockTower are just the latest departures among Wall Streeters hoping to chase bitcoin riches.

As for Goldman, it recently made its first crypto hire. Justin Schmidt joined the New York-based investment bank as a vice president and head of digital asset markets in the firm’s securities division.

A media representative for BlockTower didn’t respond to a message seeking comment.