How To Find The Next Ripple, Ethereum, Monero, And EOS – 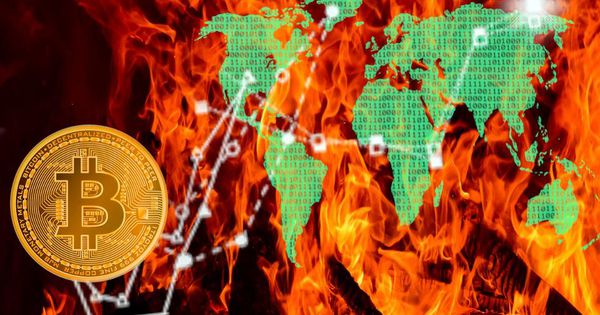 Finding the next coin that will make investors rich in a matter of months, weeks, even days is the new gold rush, especially in Asia, where cryptocurrencies have been popular these days. That’s what happened to Ripple and Monero at some point, and more recently to EOS, which had a big run up recently.

“EOS is currently trading for a premium in South Korea, not dissimilarly to the ‘Kimchi Premium,’” says Darren Marble, Crowdfund , “a phenomenon that occurred this past January and December in which cryptocurrencies were trading higher in South Korea than the global average.” Cryptocurrencies and lottery games have a couple of things in common. One of them is that those who play them need a great deal of luck to get rich.

Another thing is that both games are surrounded by a great deal of buzz, fueled by the prospect of big winnings. But there’s a big difference between the two games.

This means tracing the buzz for different coins can lead to a winning cryptocurrency investment strategy. Cryptocurrency buzz usually begins in Asia, in Korea, where investors view cryptocurrencies as vehicles to escape government currency controls, and are willing to pay a market premium for them. Read more from forbes.com…