&#039;You have obligations&#039;: ASIC cracks down on initial coin offerings

Australia’s corporate watchdog has started cracking down on “misleading or deceptive conduct” in the marketing and selling of digital tokens via initial coin offerings. 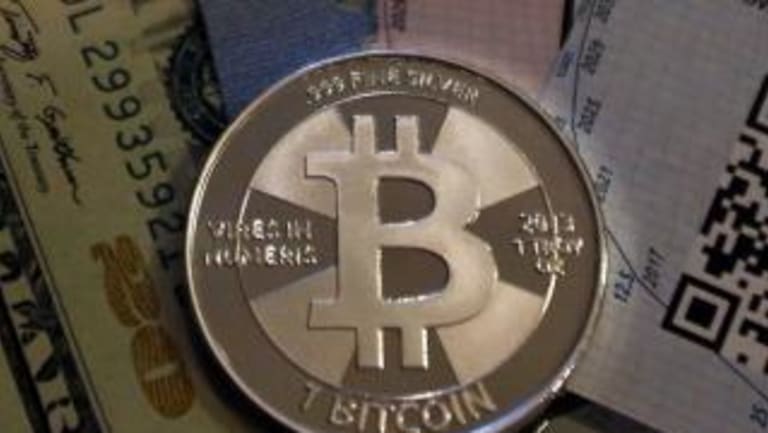 Australia’s corporate watchdog cracks down on dubious IPOs of the crypto world.

The Australian Securities & Investments Commission (ASIC) said late on Tuesday some companies have already halted their offerings or indicated a change in their ICO structure as a result of its inquiries.

ICOs are increasingly popular with start-ups as a way to finance projects. But regulators in several countries including China and South Korea are trying to rein in the global boom in trading bitcoin and other cryptocurrencies.

The ICO market is relatively small in Australia but the corporate watchdog is wary poor conduct will have a negative impact on investor confidence over time.

“If you are acting with someone else’s money, or selling something to someone, you have obligations,” ASIC Commissioner John Price said in a statement.