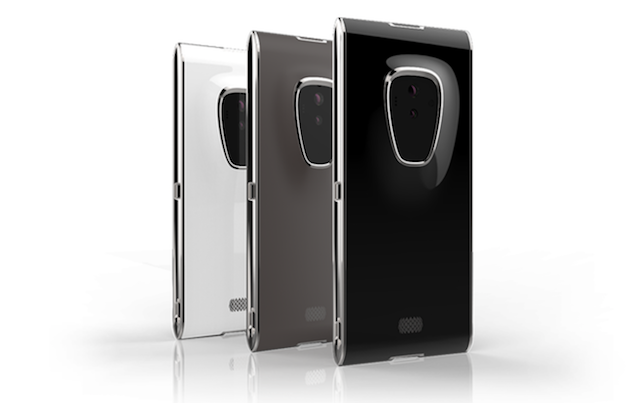 You might have heard about Sirin Labs when it launched a proclaimed ultra-secure Android smartphone that was priced at $16,000. As you can imagine, there aren’t a lot of people willing to pay a ridiculous amount of money for a smartphone which is why the project fizzled out and the Sirin Labs Solarin handset was discontinued last year. The company now has another handset in the pipeline but it’s a different device. It’s going to be a blockchain smartphone. Sirin Labs has now confirmed the specifications for Finney which is what it claims to be the world’s first blockchain smartphone.

According to the company, Finney is going to feature a 6 inch 18:9 aspect ratio display with a Snapdragon 845 processor and 6GB of RAM as well as 128GB of storage. It will also feature a 12 megapixel rear and 8 megapixel front camera, a 3,000mAh battery, fingerprint sensor, Bluetooth 5.0, NFC, and a cold storage wallet for your digital currencies. It’s going to be powered by Android 8.1 Oreo.

Sirin Labs has already contracted Foxconn as the manufacturer for this device. The Chinese company will mass produce this smartphone for Sirin Labs which is expected to cost $1000. The Finney handset will also have Sirin OS and a Token Conversion Service which will enable seamless and automatic token conversions for use in different decentralized applications.