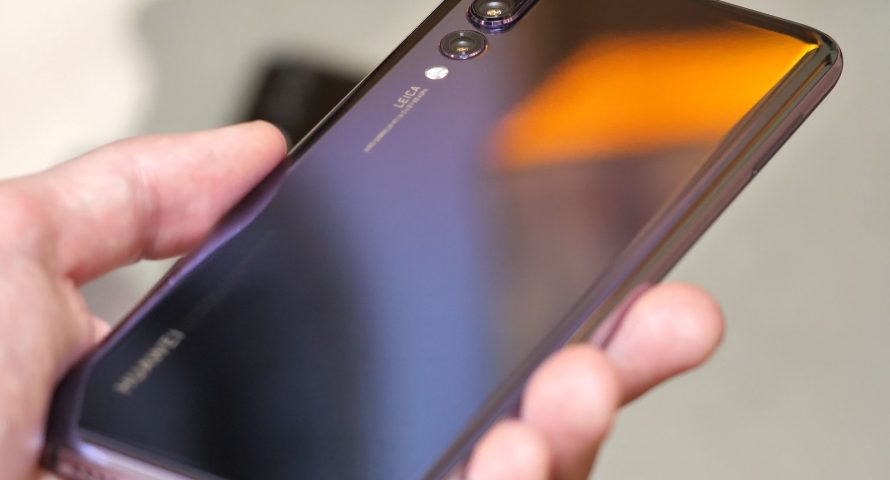 Huawei, the Chinese mobile phone giant, has begun to pre-install BTC.com bitcoin wallets in all new mobile phones, with the aim of including older models in future updates. But skeptics of the move are wondering what’s the “more than meets the eye” aspect of the equation.

Also read: Facebook “Very Serious” About Introducing Its Own Cryptocurrency

The Shenzen-based company is the second biggest manufacturer of mobile phones in the world, having already surpassed Apple. Huawei sold over 150 million devices in 2017 and the addition of a pre-loaded bitcoin wallet means hundreds of millions of customers will have access to cryptocurrencies without needing to download a separate application.

The default integration by Huawei stands in stark contrast to the battles the bitcoin industry has fought with Apple, who at one stage in 2014 removed the “Blockchain” wallet from the App Store. Many believe the decision was made in order to push their own mobile payments platform, Apple Pay.

It is clear that Huawei sees mobile payments playing a much bigger role in the future and that cryptocurrencies will be a big part of that revolution. Jaime Gonzalo, Huawei’s VP of Mobile Services, commented that the pre-installation of a bitcoin wallet is “the tip of the spear of mobile payments, we expect to see massive growth in global cryptocurrency adoption habits in the near future.”

While this is unequivocably good news for cryptocurrency due to the fact Jihan Wu’s Bitmain owns the BTC.com wallet and mining operations, it can be expected that many people will be suspicious. The divide between Bitcoin and Bitcoin Cash will become part of the debate, surely, however it should be noted that any partnership between Bitmain and Huawei, two companies at the forefront of their respective markets, is a major victory for the industry as a whole and another step on the road towards cryptocurrencies becoming entrenched in the world’s social fabric.

1. Huawei shipped ~153M smartphones last year. (Samsung ~317M, Apple ~215M)
2. Huawei is the number one manufacturer in China.
3. Bitmain owns https://t.co/u0Gw0i7eyJ so it will support BCH as well.
4. This is a big deal, puts bitcoin wallets in millions of hands.

From a strategy standpoint, if Huawei’s partnership with BTC.com’s wallet proves to be a success, that may mean other mobile manufacturers with their own operating systems, like Apple or Google, may follow suit.

There you have it. It’s a safe bet that Apple will be integrating Bitcoin into iOS as I suggested it should in 2014, now that a Chinese maker is set to dominate. If they have’nt been working on a wallet in secret, they are going to need one. Fast. Their only candidate is Samurai. pic.twitter.com/xNKXSD1JcZ

However, there are security concerns surrounding the possibility of backdoors into Huawei devices. Earlier this year the heads of the FBI, NSA, and CIA all issued warnings to U.S. consumers not to buy Huawei brand products. FBI Director Chris Wray said the government was “deeply concerned about the risks of allowing any company or entity that is beholden to foreign governments….to gain positions of power inside our telecommunications networks.. and [provide] the capacity to conduct undetected espionage.”

This, of course, is deeply ironic, given the documents leaked by Edward Snowden indicate the US government had already backdoored almost all mobile devices a number of years ago.

Prominent investors such as Charlie Munger and Warren Buffett have laughably referred to Bitcoin investing as “trading baby brains,” that is no better than “rat poison,” while noted economist Nouriel Roubini says cryptocurrencies are “created by con artists, charlatans and swindlers looking to take your money and run.” However, as Akin Fernandez (@beautyon and founder of azte.co) points out, the use of bitcoin eliminates fraud in transactions, leaving that problem solely in the domain of legacy payment methods.

There is no such thing as “Cryptocurrencies”. Bitcoin completely eliminates payer fraud; that is bringing order to online payments. It is the Credit Cards and PayPal that are totally chaotic and arbitrary. Bitcoin brings the pristine precision and purity of math to payments.

Huawei’s announcement and immediate implementation certainly raises a number of interesting questions going forward: is this the tipping point for crypto as a payment platform, and are the Western tech giants like Apple and Google being left behind in the race for access to the mobile payments market of the future?

What’s your take? Would you use or not use a Huawei phone? Let us know what you think in the comments below.