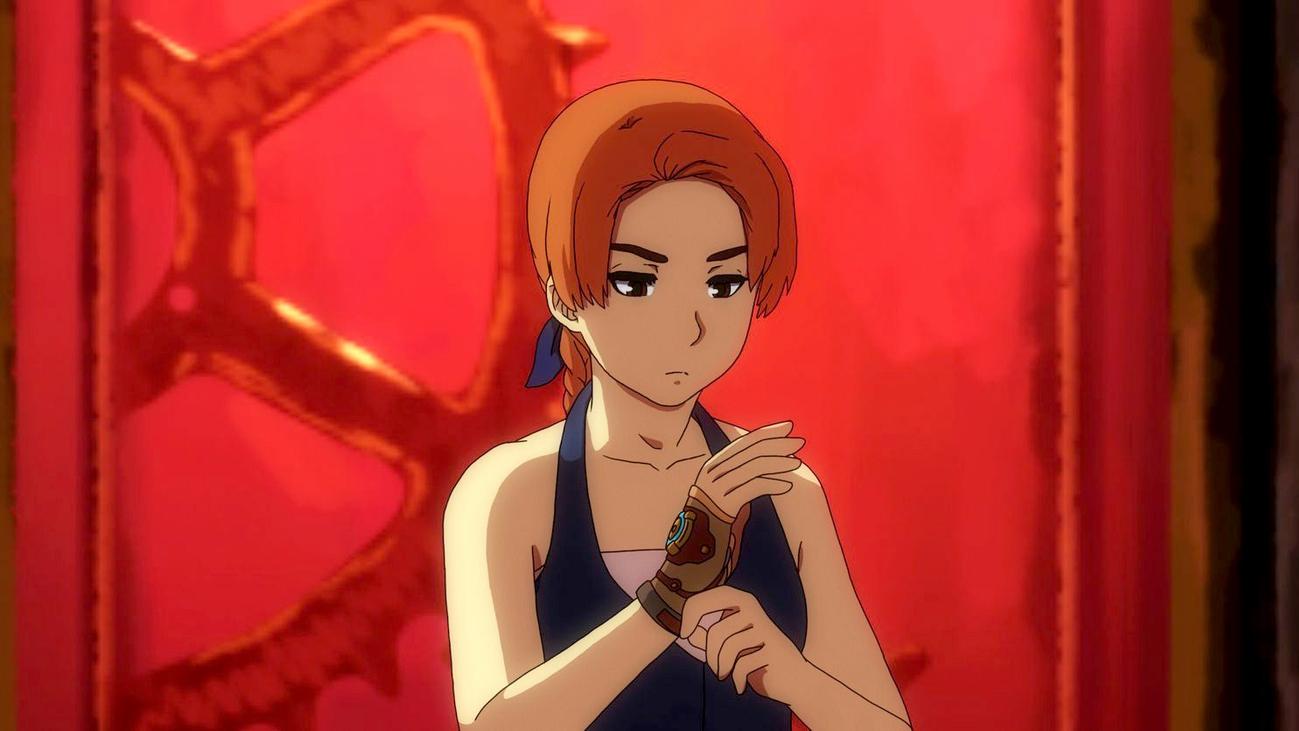 I wonder what philosophers or poets would make of “Forgotton Anne,” a sumptuously animated game about a place where forgotten things go when people lose track of them. In this vibrant refuge, so redolent of the Japanese director Hayao Miyazaki’s animated films, things hailing from the “ether,” or real world, can acquire consciousness. In the land of the “forgottons” — the peculiar second “o” indicates that it should be read as a noun — what separates a regular boot from, say, a self-conscious one is “anima.” Things endowed with anima can chat and are imbued with anthropomorphic feelings.

Among the game’s quirky cast of characters is an automaton given to grandiloquence, a Tiffany lamp that inclines toward sentiment, a magnum pistol that is sensitive about his professional stature, and a blanket that is fond of reminiscing. Capitalizing on such whimsy, the game tells an earnest tale about resilience in the face of neglect. Morally speaking, “Forgotton Anne” makes the case for forging a new identity after the bonds which tie people together dissolve. To that end, this puzzle-platformer sways between rousing adventure and melancholy reflection. As someone who, for much of his early life, longed to see video games achieve the gracefulness of classic animated films, I keenly enjoyed my dozen-plus hours with it.

Anne, the adolescent hero of the title, is the ward of an elderly gentleman named Bonku. Under Bonku’s tutelage, Anne, the only other human in the realm, has been raised to serve as his enforcer. Armed with her “Arca,” a special crystalline object that she wears strapped to her wrist, Anne is able to “distill,” or drain, the anima (and thus the life) from wayward forgotlings. Her Arca also allows her to absorb anima from storage tanks scattered throughout the world which she can transfer to power generators. When her Arca is charged, she can manipulate the switches inside machinery, redirecting the flow of energy. Many of the puzzles in the game revolve around absorbing and channeling anima to manipulate the surrounding world — e.g. to open doors, move platforms, or occasionally cause objects to self-destruct.

Anne’s journey adheres to a conventional narrative of self-discovery whereby the certainties around which she once oriented her life are dramatically called into question. At the beginning of the game she is alarmed to find that rebels opposing Bonku’s leadership have attacked various places governed under his rule, but before she can begin an investigation into what has transpired she comes across a forgotling in the form of a scarf which has made it into her room. A hasty conversation reveals that the cutesy-looking critter is affiliated with the rebels. Anne is then left with the choice of sapping the life force of the forgotling, or foregoing that measure and allowing him to escape.

Anne is presented with a limited number of other consequential decisions throughout game that affect how people see her. It doesn’t take an unusual degree of intuition to sense that not everything with regard to the conflict between Banku and the rebels is as it initially appears, and at a couple of points Anne is called upon to account for her actions. However, one needn’t fret about making “correct” choices because mistakes and redemption are a part of the story’s experience.

As much as I dug the well-executed, if somewhat predictable, story line, I was continuously amazed by the quality of “Forgotton Anne’s” animation. I delighted in watching Anne move from one environment to the next. The animation is so good that one of my favorite moments occurs when Anne moves through an environment rich in empty white space where she must execute basic actions from climbing a ladder, to jumping, to falling just so. I couldn’t help but think of this scene with its limited color palette as a distillation of the game’s visual style, a hymn to the power of well-articulated lines.

For parents looking for a new game to play with their children or for anyone who with an abiding love of sweet-tempered cartoons, “Forgotton Anne” deserves a look.