951 How He Created LiteCoin, the Silver to Bitcoin Gold 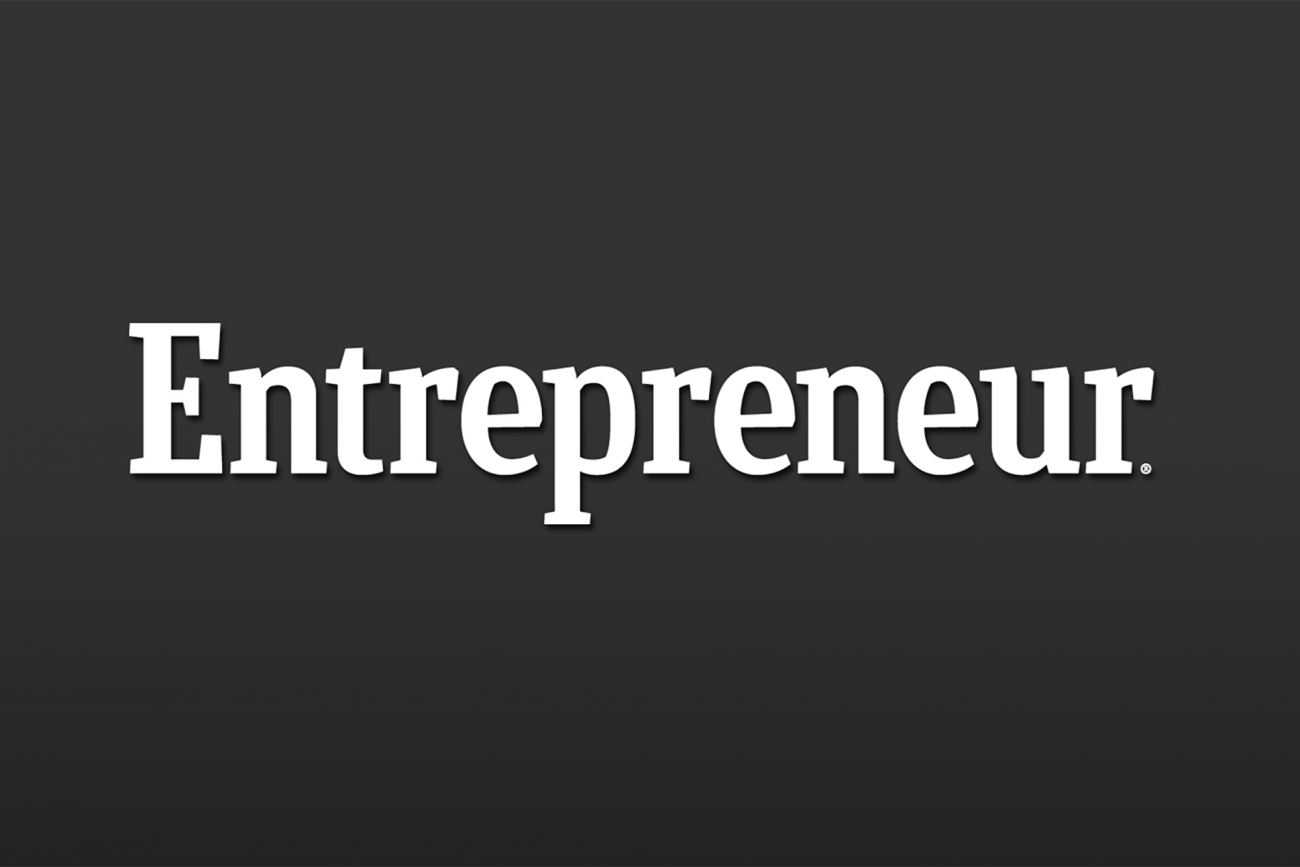 “Jack is a technology early-adopter, serial entrepreneur, software patent-holder, product evangelist, and combat-decorated Air Force pilot. Before founding Smartling, he served as SVP of Product at eMusic and COO/CTO at SheSpeaks and RunTime Technologies. He also co-founded Trio Development, a software company that created the first personal information manager, which was acquired by Apple in 1993. He holds a BS in Computer Engineering from the University of Pennsylvania, where he also studied linguistics and interned with Professor William Labov, and an MBA from Cameron University in Germany. Jack was named one of Fast Company’s “Who’s Next” in 2011, and was named a 2013 NYC Venture Mentor by the New York City Economic Development Corporation.”