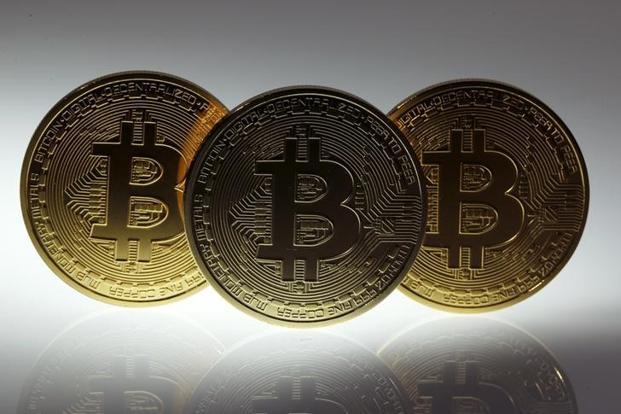 A listing of Canaan would be the first Hong Kong IPO from the cryptocurrency industry. Photo: Reuters

Bloomberg News reported earlier Tuesday that Canaan had filed for an initial public offering (IPO) that could raise about $1 billion. The filing didn’t say how much Canaan will seek.

Canaan aims to start trading as soon as July, a person with knowledge of the matter said, asking not to be identified because the information is private. The company, based in the eastern Chinese city of Hangzhou, had revenue of 1.3 billion yuan ($205 million) last year. Net income surged more than sixfold to 361 million yuan, according to Tuesday’s filing.

A listing of Canaan would be the first Hong Kong IPO from the cryptocurrency industry. The company has about 15% of the global market for bitcoin mining chips and computer equipment, trailing Chinese rival Bitmain, according to a February report from Sanford C. Bernstein & Co.

The company also announced last year it was developing dedicated chips for use in artificial intelligence applications.

Canaan was preparing last year to list on China’s National Equities Exchange and Quotations, an over-the-counter market known as the New Third Board, before opting to pursue a Hong Kong IPO.

In 2016, electrical equipment manufacturer Shandong Luyitong Intelligent Electric Plc sought to acquire Canaan, according to filings at the time. “Great uncertainties” surrounding China’s securities environment and regulatory policies torpedoed the deal, Shandong Luyitong said in a statement at the time.

The ASIC-based blockchain hardware market in China grew to 7.3 billion yuan last year from 50 million yuan in 2013, Canaan said in the filing, and consultant Frost & Sullivan forecasts that it will reach 28.6 billion yuan by 2020.