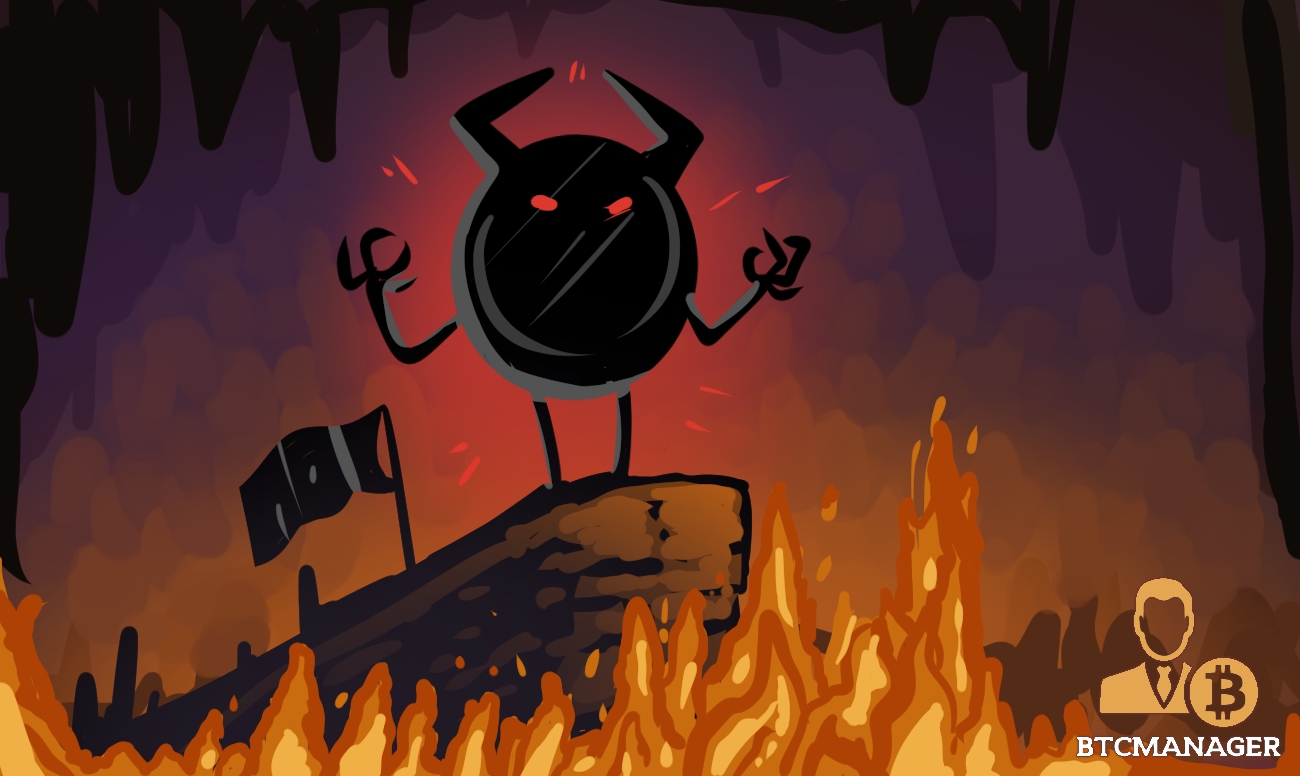 As the popularity of cryptocurrencies continues to rise, investors are getting more interested in the industry. Governments are not being left behind either; they are increasingly noticing the rising adoption of cryptocurrencies and sending mixed reactions.

Most countries have allowed cryptocurrencies to exist in their jurisdictions; however, some have moved to regulate them while others, like Ecuador and Nepal, have declared them illegal. All in all, many governments now understand the cryptocurrency phenomena is not a passing cloud.

Increasingly, they see cryptocurrencies as potential disruptors of the global financial structure. In a communique issued at the close of the G20 Summit in March 2018, global economic leaders acknowledged that cryptocurrencies and blockchain have the potential to “improve the efficiency and inclusiveness of the financial system and the economy more broadly.”

The decision to create national cryptocurrencies is mostly influenced by the potential benefits they are likely to offer governments and their citizens.

Big Brother Tool: A state cryptocurrency will allow governments to track all your transactions. Already most of the transactions are tracked, but with cash (a p2p anonymous instrument) out of the picture and state-sponsored cryptocurrencies in action would imply all citizen’s transactions will be at disposal of the government.

Hedge Against Sanctions: In some instances, governments decide to introduce national cryptocurrencies to avoid international sanctions as is with the case with Russia and Venezuela.

From the look of things, digitalization of currencies seems inevitable. Countries like Sweden and Norway have plans to go cashless sooner than later.

Governments are not only getting into the cryptocurrency space and but are opting to launch their national digital currencies.  In the recent past, several governments have made public their plans to develop national cryptocurrencies.

Currently, only Venezuela has a functional cryptocurrency, petro, that is accepted as legal tender nationally. A host of other countries including China and Russia are in the process of developing their digital currencies. Last year, China created a prototype cryptocurrency that it plans to introduce alongside the country’s main digital currency, the Renminbi.

A quick review of history shows that the advent of the internet in the 80’s and 90’s enhanced interconnectedness at the cost of privacy. While it facilitated quick access to information and created space for people to express themselves on blogs, social networks, and forums, it has changed our lifestyles radically – ending user privacy.

As conceptualized initially, cryptocurrencies are aimed at restoring this privacy. In the early 90s, an informal group called Cypherpunks encouraged proactive utilization of cryptography and broad application of privacy. A document released by the group testifies of their commitment to online anonymity.

In part, the Cypherpunk’s manifesto states, “We the Cypherpunks are dedicated to building anonymous systems. We are defending our privacy with cryptography, with anonymous mail forwarding systems, with digital signatures, and with electronic money.”

More than a decade after, Satoshi Nakamoto developed and published Bitcoin’s whitepaper in 2009. The sole purpose of Bitcoin was to exist without government interference. In essence, Bitcoin has reinvented money, allowing every single person to access a borderless, global financial system.

This unrestricted access to data relating to transactions embedded on a permanent ledger is a disaster. It infringes on the financial freedom and privacy that cryptocurrencies were intended to promote.