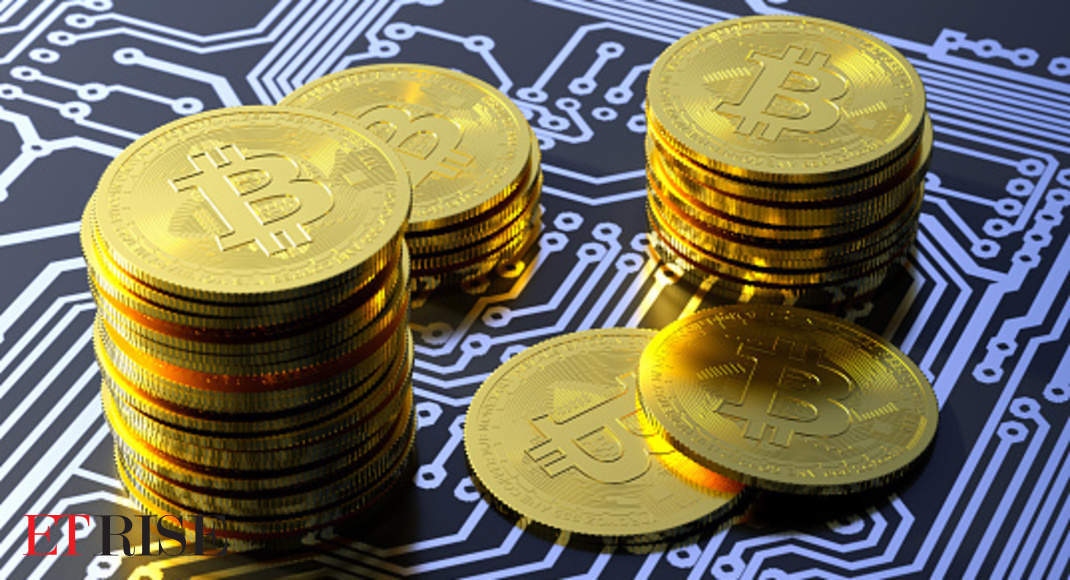 For decades, the path to success for startups was clear: raise money from venture capitalists, and either start trading in the public markets or sell to a bigger competitor.

These days, however, there’s a buzzy alternative that carries ever-growing promises: the initial coin offering, or ICO.

No longer do companies have to sell shares in themselves to big investment firms. Coin offerings let startups go directly to individual investors over the internet, selling digital currencies akin to bitcoin that can be used for some service that the companies build.

The pitch for such offerings: eliminating the hassle of dealing with venture capitalists and investment bankers, while also avoiding the thicket of regulations that accompany traditional initial public offerings. In the best-case scenario, proponents say, coin offerings are far more democratic than what came before.

But while ICOs have become bigger and bigger business — the Russian messaging service Telegram alone raised nearly $2 billion earlier this year — skepticism, particularly from regulators eager to crack down on what they view as plentiful fraud, has cast clouds on the most fervent of expectations on the new way of raising money.

“I have real concern on lack of transparency, oversight and accountability that these companies have as they’re going out to raise capital through an ICO,” Adena Friedman, the chief executive of Nasdaq, said at an industry conference last week.

And the Securities and Exchange Commission has scrutinized these offerings closely, sending out subpoenas over several such deals even as officials say that they remain open to the fundraising concept.

What’s indisputable is that coin offerings are quickly growing in popularity. Roughly 309 offerings have been held this year, raising $10.3 billion, according to the data provider TokenData, compared with 77 offerings that raised $1.2 billion during the period last year.

That is catching up to the amount of money raised by initial public offerings, where companies hire investment bankers to help sell shares to investors and trade on the public markets. IPOs in the United States raised $15.6 billion in the first three months of this year, the biggest quarterly haul in three years, according to Renaissance Capital, which tracks IPOs.

But many entrepreneurs say they believe that, at least for them, coin offerings make more sense as a way to raise money than the old ways of Wall Street and Silicon Valley.

The attraction for some companies is simple: It’s a potentially bigger version of a Kickstarter campaign, raising money from backers without giving up any voting control by selling stock. The tokens that investors receive differ from traditional company shares in that they offer no say in how the company is run, so buyers are betting that their value will rise as the digital currencies get used more.

And the process of selling a coin offering is relatively simple, where companies create their own cryptocurrency, write a document known as a white paper to describe the service that they’re building and hope enough people are interested in buying into the sale.

Still, other entrepreneurs saw something much more interesting in ICOs.

For Ted Livingston, coin offerings were just what he had been looking for. His messaging service, Kik, has grown steadily over its nearly decade-old existence, but has no hope of displacing rivals like Facebook. And Livingston has no interest in trying to make money from selling advertising, as much of the social network industry does.

Trying to sell that to public investors seems fruitless. But a coin offering could allow Kik to create its own token and sell it to backers, who would

find and create uses for it in the company’s own ecosystem.

Last year, Kik sold nearly $100 million worth of its token, known as Kin.

Livingston said that the hope was to create an entire digital economy based on Kin, with his company betting on its own holdings of the cryptocurrency eventually swelling in value.

“Your value at the end of the day is how valuable the asset is multiplied by the amount of the asset you own,” he said in an interview.

That view is echoed by other supporters of token sales, like Chris Dixon of the venture firm Andreessen Horowitz, who has argued that coin offerings represent a way to incentivize users, developers and service providers to grow the platforms on which these tokens live.

Still, the ease with which companies have been able to raise money has worried critics, who say that too many coin offerings are essentially scams. Many of these offerings, skeptics say, offer so little documentation as to throw up a host of red flags.

“It’s kind of comical how poor the disclosure is,” said Matt Kennedy, an analyst at Renaissance Capital. “It says you can’t trust anything in this prospectus to the full extent of the law.”

Even offerings from well-known companies like Telegram are for services that are years away from completion, leaving many participants in these offerings essentially serving as speculators — and losing out if the products promised by sellers fail.

The coin offering industry has also been waiting for regulators to crack down on the sales as well. China is among the countries that have banned such deals outright. And Jay Clayton, the chairman of the SEC, has testified that most ICOs should have been registered as securities offerings with regulators, which would have subjected them to far greater scrutiny.

Then there was Centra, a startup promoted by boxer Floyd Mayweather Jr., whose founders, Sam Sharma and Robert Farkas, were arrested in April. In its lawsuit against the men, the SEC argued that Sharma and Farkas deceived investors.

It is that sort of behavior that prompted Friedman, the Nasdaq chief executive, to say that coin offerings pose real issues, particularly to the average investor who tends to participate in them.

“To make it no rules at all, when companies can just willy-nilly take people’s money and offer no information at all, with no governance, that sounds to me like you’re taking advantage of people,” she said last week.

And some skeptics say that traditional fundraising methods for companies will endure. Neil Rimer, a co-founder of the investment firm Index Ventures, argued that traditional venture capital backers could give entrepreneurs experience and business connections. The biggest technology darlings, including Uber and Airbnb, are still planning to hold mammoth initial public offerings as soon as next year.

There is one other potential issue for initial coin offerings: Through more regulations and the entrance of established investment giants, such deals look less and less like the democratic offerings their biggest fans say they are.

Nevertheless, Friedman hasn’t ruled out having Nasdaq host trading of cryptocurrencies, such as those sold in coin offerings, someday. And even investors who have looked critically at these kinds of deals acknowledge that there is some use for them.

“Our feeling is that this is too powerful an idea and a technology to try to quash,” Rimer said. But, he added, “Regulators do need to find a way to live with it and to put a framework around it to avoid egregious blowups.”