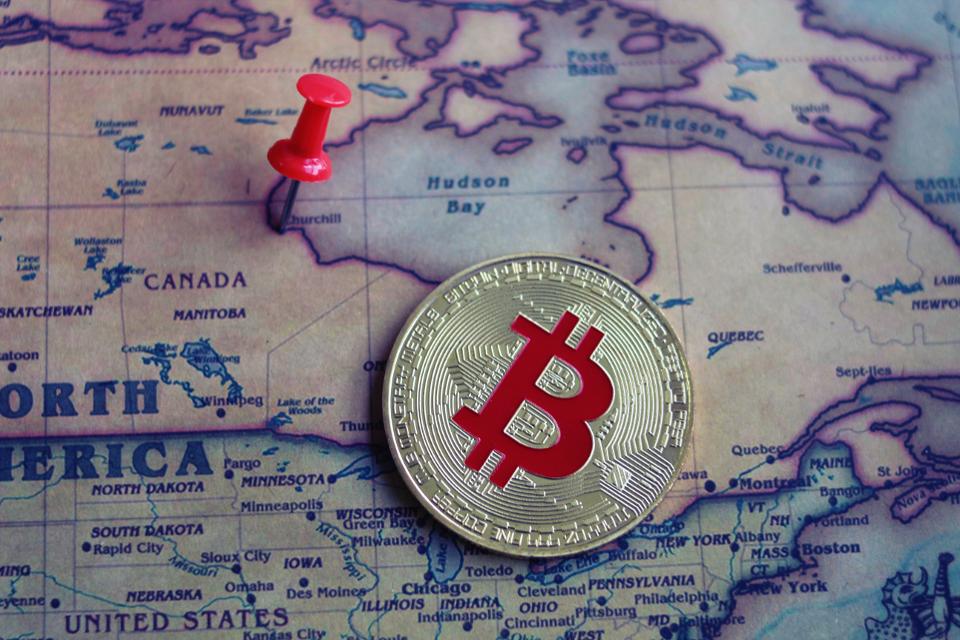 A bitcoin survey carried out by the Canadian central bank has revealed that though people in the North American country are increasingly aware of bitcoin and cryptocurrency, they aren’t using it.

The survey of 2,500 people in Canada, catchily named the Bitcoin Omnibus Survey, was carried out during peak bitcoin-mania at the end of last year — when the bitcoin price spiked to an eye-watering $19,000 before falling sharply back at the beginning of 2018.

The Bank of Canada found, despite the large price increase throughout last year, the number of people in Canada who held bitcoin rose from 2.9 percent in late 2016, to five percent in late 2017 — a rise of just 2.1 percentage points.

While the bitcoin price boomed, few people in Canada bought into bitcoin-mania.Bank of Canada

Though there was only a small uptick in the number of people in Canada holding bitcoin, awareness has risen rapidly — and if it continues at its current pace, awareness will reach 100 percent in less than a year.

Some 85 percent of people in Canada were aware of bitcoin at the end of last year, up from 64 percent in late 2016.

Worryingly though, the biggest reason that people were holding bitcoin shifted significantly over the year.

While in 2016 the biggest reason people said they held bitcoin was transactional (39 percent), this was dwarfed in 2017 by investment purposes.

A whopping 58 percent of people in Canada said they mainly hold bitcoin in the hope the price will rise, up from 12 percent the year before.

The number of people in Canada holding bitcoin as an investment surged in 2017.Bank of Canada

Many have argued that for bitcoin and other digital currencies to achieve mass adoption it is important that those holding cryptocurrency use them to buy goods and services, not just sit on them as an investment.

Elsewhere, the survey showed the public’s understanding of bitcoin and cryptocurrency improved. The proportion of people in Canada that thought bitcoin was “government-backed” dropped around 40 percentage points from the year before.

Bitcoin bears are back…

Meanwhile, the bitcoin price has taken a tumble in the last few hours, with fears around the health of a relatively minor cryptocurrency exchange likely to be the cause of the sell-off.

The bitcoin price appears to be heading back under the psychological $6,000 mark.CoinDesk

Last night it was reported bitcoin prices at the the Singapore-based Wex exchange spiked to over $9,000 (compared to just over $6,000 on the biggest exchanges), with some users complaining withdrawals from the exchange weren’t completing (though this hasn’t been confirmed).

Wex, which boasts some 1.3 million users and claims to handle $44 million in trade volume each day, is a rebranded version of now-defunct cryptocurrency exchange BTC-e, which was shut down by US regulators last July in connection with an international investigation into a multi-billion dollar bitcoin money laundering operation.