The recent Blockland Solutions Conference held in Cleveland touched on ways in which the technology could be integrated into our everyday lives.

U.S. Representative Warren Davidson definitely appears to be a man on a crypto mission. Live Bitcoin News previously reported that the Ohio congressman had hosted a roundtable discussion with attendees from the crypto industry alongside those from more traditional sectors in a bid to create clearer regulations.

Now, according to Cleveland.com, Davidson has announced that he has plans to regulate cryptocurrencies and ICOs through the federal government. While the actual legislation has not been introduced yet, it should be publicized quite soon. He made the announcement at the Blockland Solutions Conference, which was held in Cleveland. 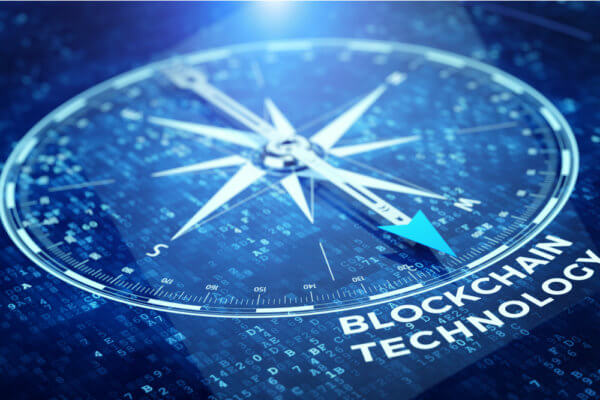 Putting Cleveland on the Digital Map

We previously reported how the event would be a highlight in the state of Ohio and how it would be attended by some big names including speakers from IBM and ConsenSys. Another attendee, Lt. Governor-elect Jon Husted, also addressed the crowd:

If you would like government to be more involved in our lives, it’s a good thing for you because if government works better they have more confidence in it. If you’re one of those people that thinks you want government less in your life, that’s good too. It will be disruptive in a way, in a constructive way, that will help create efficiencies, save money. We want to be the state in the Midwest that everybody turns to. 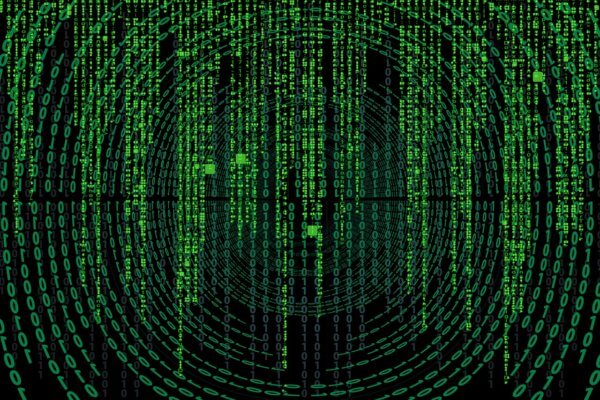 Husted touched on how efficient it would be to have citizens’ data easily available and accessible to all government agencies through a person’s single online identity, something that was also discussed by Joseph Lubin, the founder of ConsenSys.

The latter spoke about how we all have numerous online identities or log-in details for our various social media accounts, online banking platforms and the like. However, each new piece of ‘us’ out there makes us vulnerable to data breaches. Lubin believes that blockchain technology is the answer and said that “Identity is broken. Decentralization is the answer”.

Service providers ask for as much information as they can get. How many data breaches … do we need to experience before we change how our identity and data has been managed?

Data management is cropping up more and more in the blockchain industry with platforms working hard to democratize data sharing and give people back their power when it comes to what personal information they choose to share.

Do you think that blockchain has the ability to radically transform data sharing? Let us know in the comments below!

Images courtesy of Pixabay and Shutterstock.