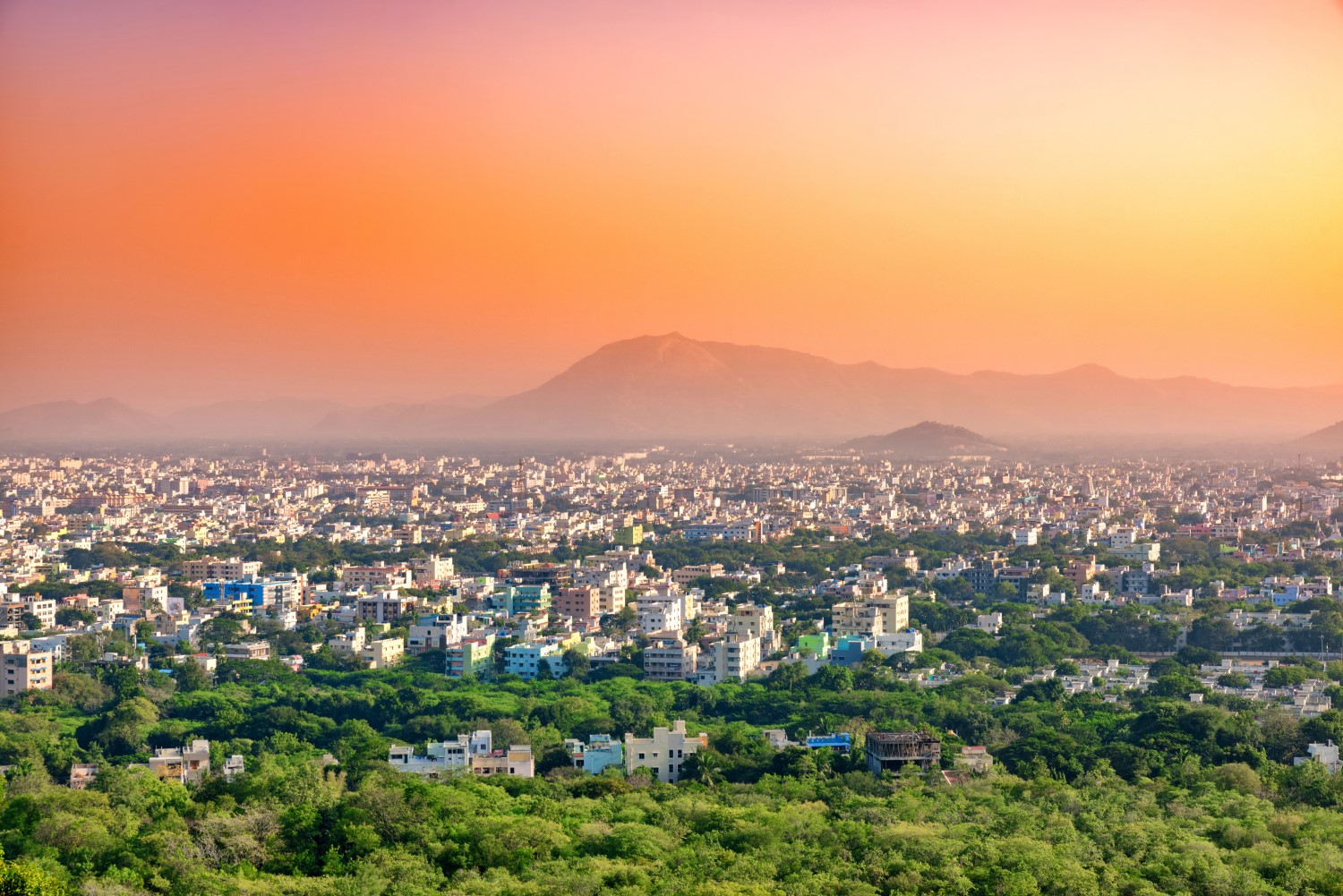 The Indian state government of Andhra Pradesh wants to build a community of blockchain startups in the region.

The Andhra Pradesh Innovation Society (APIS) announced Wednesday that it was partnering with the Eleven01 Foundation to develop a blockchain talent pool and support startups building with the nascent technology.

Eleven01 is a local provider of native blockchain protocols.

APIS is tasked with developing “an exceptional technology startup ecosystem,” according to a press release. As such, the partnership is aimed at using events, activities and mentorship programs to “nurture talent and develop a community” of startups within the state.

In a statement, J.A. Chowdary, IT advisor and special chief secretary to the chief minister of Andhra Pradesh, said “we truly appreciate what the Eleven01 team is trying to do and we are happy to associate with them to bring advanced development and innovations with regard to the blockchain realm in the state.”

“We visualize India to be a blockchain-hub and the support from the state here brings us a step closer to achieving that. Together, we will contribute towards the development of the best blockchain-ready talent pool and innovations in the state.”

Eleven01’s blockchain protocol was built in association with Indian IT services giant Tech Mahindra. The platform was announced back in August, and aimed at strengthening the blockchain ecosystem in the country.

Wednesday’s move is just the latest blockchain-focused effort by the government of Andhra Pradesh. Earlier this year, the state signed a Memorandum of Understanding with Covalent Fund to start a blockchain ecosystem, as well as launch a blockchain university with a $10 million initial investment.

In October last year, the state was also working with startup ChromaWay on a land registry pilot that uses blockchain to track the ownership of property.