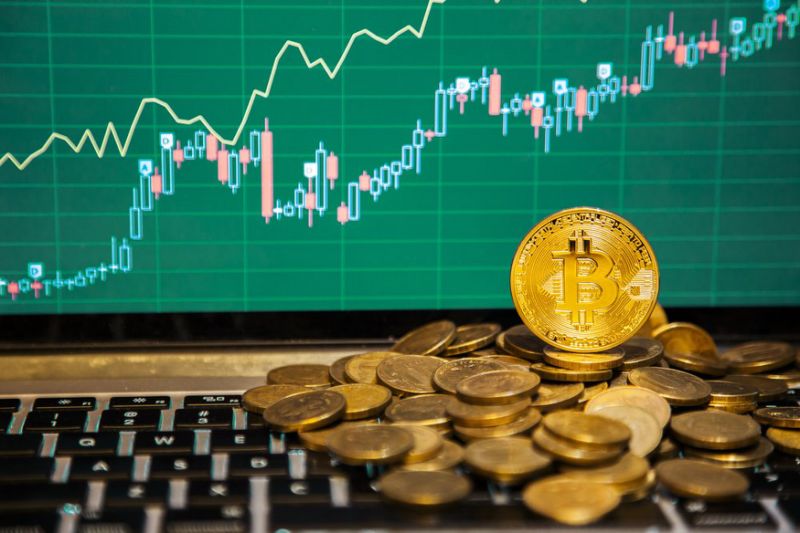 The bitcoin price on Monday showed no significant movements after posting an impressive rally early Friday. That doesn’t mean the flagship cryptocurrency’s rally is over, however.

As of the time of writing, the bitcoin-to-dollar exchange rate (BTC/USD) was trading at $3,598, up 0.05 percent since the Asian session open. The pair consolidated sideways ahead of the US trading hours inside a narrow – and a rather weak – downward channel. From a broader perspective, this channel gave a hint of a near-term bull flag formation.

Bitcoin’s Bull Flag – and What it Means 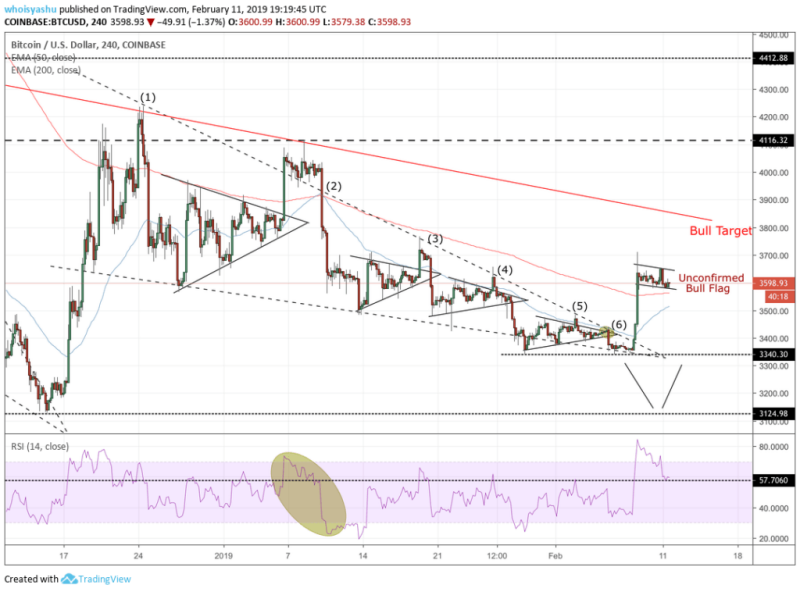 Technically, a bull flag formation is a signal for an extended upside action. It is represented by a period of consolidation, similar to what we are witnessing in the Coinbase chart above. However, as it is the first of many potential bull flags, its longevity can be questioned. That being said, if price manages to attempt a breakout to the upside, coupled with an increase in trading volume, then the bull flag would be confirmed, and we’ll see bitcoin retesting the $3,800-bull target – the near-term descending trendline depicted in red.