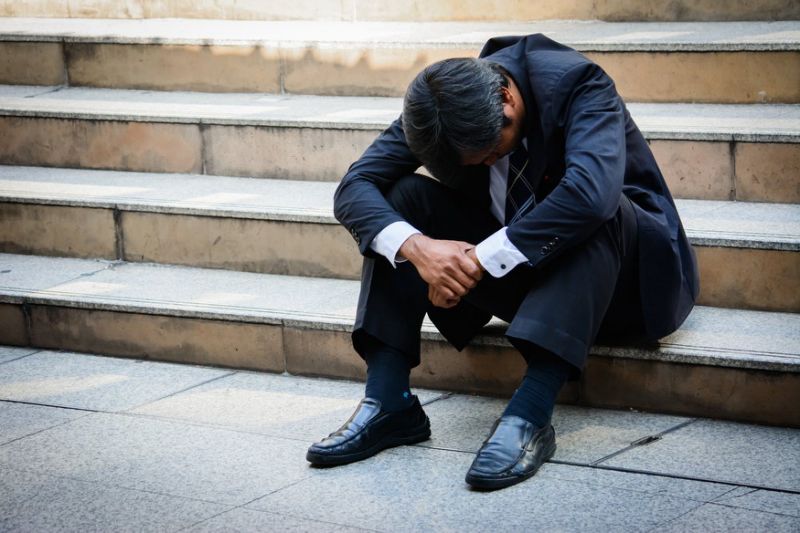 Coinbin, the South Korean Cryptocurrency exchange which took over hacked exchange Youbit, is filing for bankruptcy with losses equating to over $26 million.

According to reports by Business Korea, the bankruptcy announcement was made by Coinbin CEO  Park Chan-kyu on February 20, 2018. After which cryptocurrency and cash settlements were stopped and will now be performed as part of bankruptcy procedures.

Park revealed the Coinbin employee in charge of cryptocurrency balances at the exchange, also the previous CEO of Youbit, had neglected his responsibilities and embezzled Coinbin funds. Park said:

We are preparing to file for bankruptcy due to a rise in debt following an employee’s embezzlement.